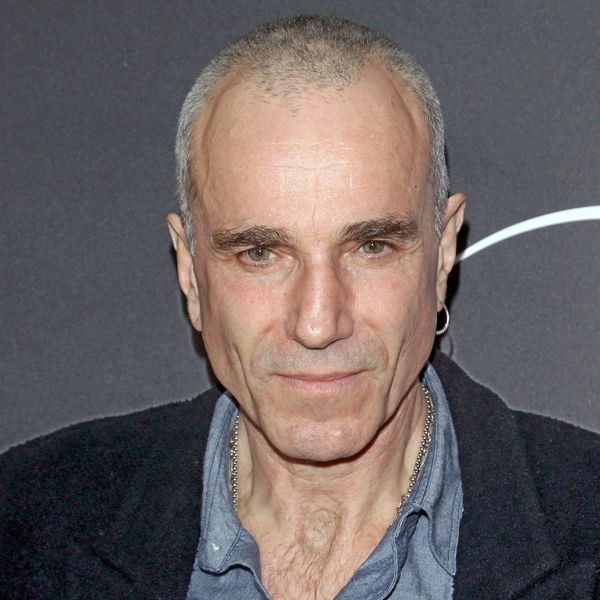 One might imagine there are few things Vogue editor/Condé Nast matriarch Anna Wintour and highly elusive actor/carpenter Daniel Day-Lewis might have in common, but, as it turns out, they are, in fact, pretty similar: they both prefer technology's middle ages.

Visual evidence has emerged of DDL standing on New York City's subway system, enjoying the fluorescent, green-tinged mood lighting and no doubt an announcement that everyone will soon have to prematurely exit the train due to the MTA's unending difficulties, and scrolling his flip phone. A flip phone!

You'll see he has one of the later models of flips, perhaps appearing on the market in 2007, or even 2008 — only a decade ago! Daniel Day-Lewis follows the footsteps on Anna Wintour, loyal flip phone user, who refuses to ever take a selfie.

As to what DDL is doing on his phone — considering he certainly isn't using Google maps, scrolling Instagram, tweeting, responding to emails, sending a Snapchat, shopping on Depop, checking his bank balance, or dropping fire memes in the group text — he's probably just scrolling his contacts.