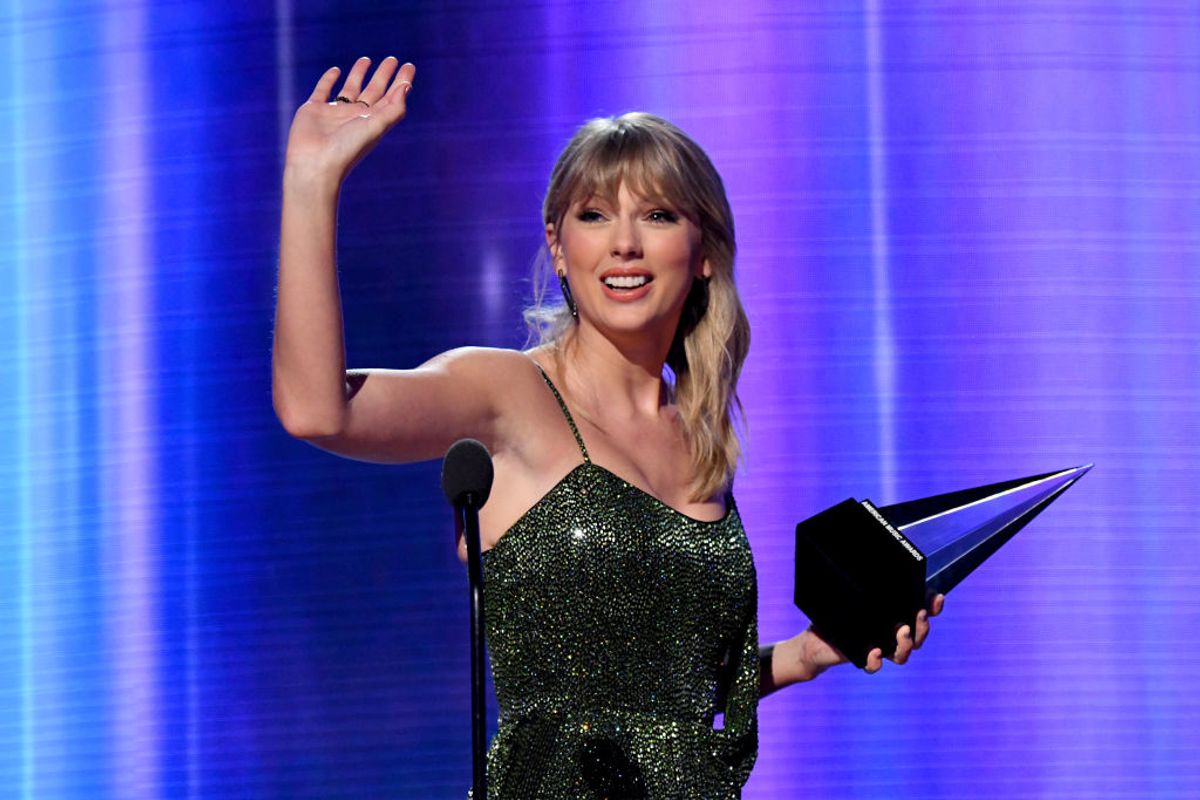 But What About 'Cruel Summer'?

Over the past few months of lockdown despair, Taylor Swift fans have been consoled by the musician's oddly prescient Lover track "Cruel Summer" from 2019. A standout from TS7 co-written with St. Vincent, the angsty bop predicted our current malaise, even if it did rudely erase Bananarama's legacy. Up until recently "Cruel Summer" was widely predicted to be Swift's next single, complete with a socially distanced music video.

Those dreams were dashed this morning when Swift abruptly ended the Lover era and announced a brand new album, folklore, dropping tonight. It's indie folk vibes! Her social media has rebranded, there's new merch in the store, some of it weather inappropriate. Cruel summer is out, and cardigan fall is here.

No one's complaining exactly, but some swifties are demanding justice for Joe Alwyn-inspired bangers of yore. I'm not one to question Taylor Swift's judgment, lest tayvoodoo work its dark magic. (Also, when it comes to Lover, I'm a "Cornelia Street" girl.) But please read what the stans have to say, below.