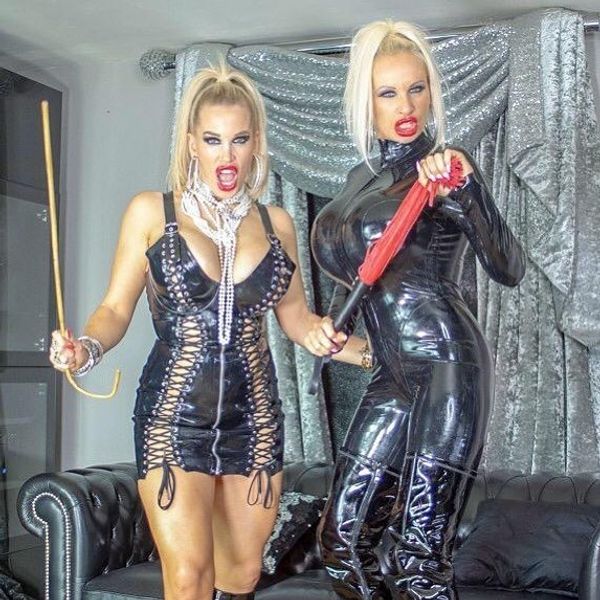 Late last year, you may remember logging onto Twitter, only to be met with a slew of tweets about a couple of "Cock Destroyers."

That said, while it's difficult to ascertain why exactly Twitter gravitated to the duo — it's probably due to a combination of their insane quotability, accents, and enthusiastic delivery — it didn't take long for the internet to fall in love with this incredible pair. However, like many memes before them, the cock destroyers faded back in internet obscurity quite quickly and were remanded to the recesses of KnowYourMeme's archives. Until now, that is.

While the meme's initial impact may have felt like a tad niche, in the past few weeks, it seems as if the phrase has begun picking up steam again — thus proving itself to be something with a lot more longevity than we initially thought. At least, if a slew of new memes are to be believed.

That's right, it seems as if the internet has breathed new life into the cock destroyers. From memes about Carly Rae Jepsen to calls for Anderson and More to pursue careers in reality television, Twitter has decided to declare their love for the cock destroyers once again.

But why now? Well, it appears that King Princess may have something to do with it. On March 4, the musician released a short track titled "Cock Destroyer" via Soundcloud. Utilizing snippets from the original clip, King Princess' remix is, undoubtedly, a bop and half. Not only that, but King Princess also followed up the next day with a (relatively) safe-for-work "visual" by Henry Metcalf for the 48-second jam featuring, you guessed it, a bunch of cocks (the animal).

And seeing how the initial meme flourished thanks to gay Twitter, it should come as no surprise that King Princess — undisputed queer icon — possibly had a hand in the cock destroyer revival. Especially seeing as how many of the new cock destroyer tweets began popping up from March 5 onwards.

But it's not like we're complaining. After all, we're always game for a porn-birthed meme à la "right in front of my salad." Let's just hope Anderson and More use this reinvigorated enthusiasm for their acting skills as a reason to produce some more great clips about spunk.