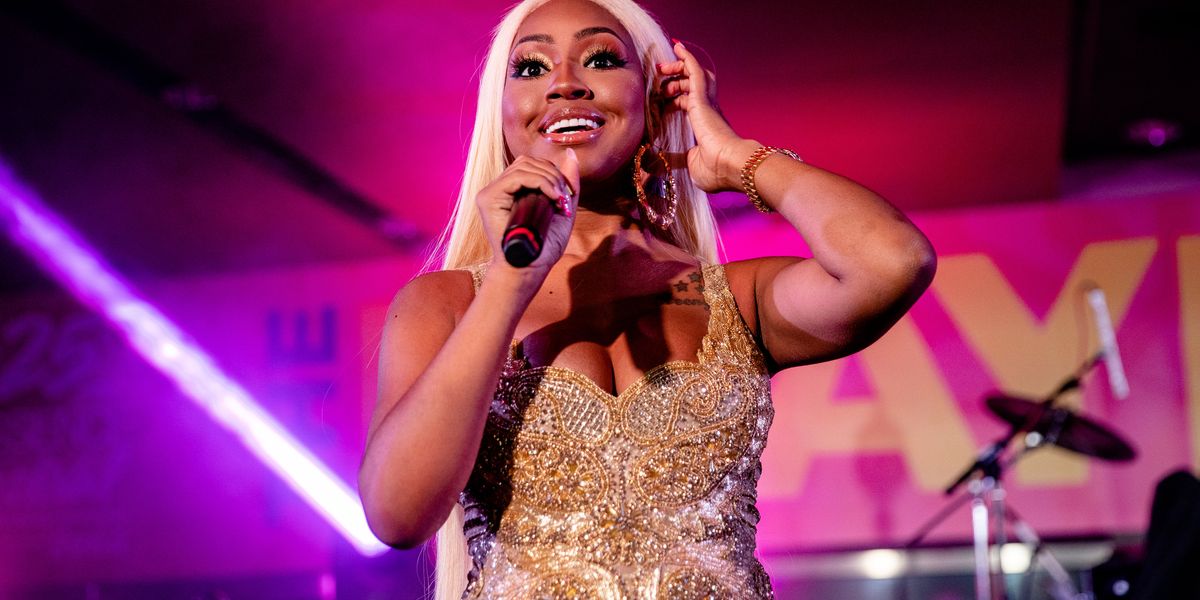 One half of the City Girls, Yung Miami, has been confirmed safe after being shot at in a drive-by in Miami, outlets are reporting. In a video circulating on twitter, the rapper can be seen explaining the attack to a police officer at the scene.

Yung Miami was shot at 14 times while leaving a recording studio in her car. The City Girls rapper is currently pre… https://t.co/t8djlUQKvk
— Pop Crave (@Pop Crave)1565101420.0

Law enforcement has told TMZ that they were alerted earlier this morning, August 6, 2019, that a shooting had occurred outside Circle House Studios in Miami, Florida, right off of I-95. No suspects have been reported by press outlets or the Miami-Dade PD at this time, and Yung Miami has yet to make an official statement on social media. Yung Miami is also currently pregnant with her second child, which she revealed to the world back in June on IGTV to her fans.

The beloved City Girls duo, which consists of Yung Miami and her counterpart JT, who is currently in jail for fraud charges, is one of the hottest acts in the game right now, coming off several album wins like "Twerk" and "Act Up." The most recent news from the pair happened to be good news, with Quality Control CEO Pierre "Pee" Thomas announcing that JT would be released from jail before the end of the summer. The news of the attempted shooting of Yung Miami, however, is a shocking blow to all of the praise and love fans have been giving the City Girls in 2019.

New details will be shared as they emerge.