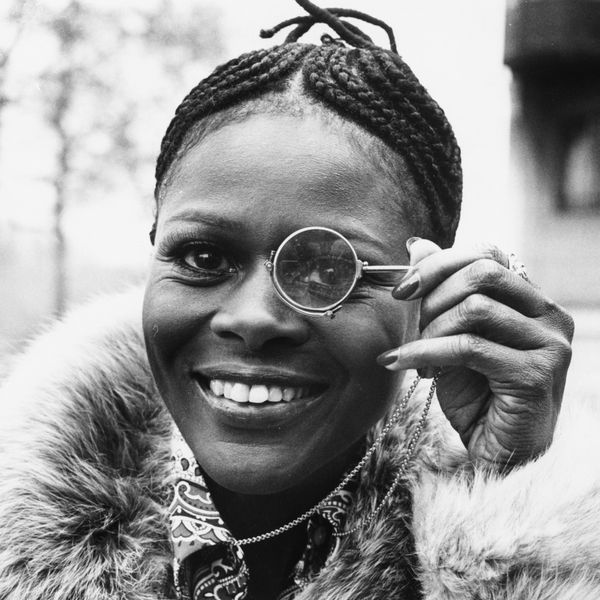 Yesterday (February 14), fans from all over converged in Harlem to pay their final respects to legendary actress Cicely Tyson who passed away last month.

The memorial at the famed Abyssinian Baptist Church, where Tyson was a member for over three decades, saw a crowd of fans from around the country come together for a public goodbye service for the actress who died at 96 years old.

Pictures of the event showcased fans carrying pictures and paintings depicting the actress over the years. The line to get in reportedly began forming in the wee hours of the morning on Monday, with some waking as early as 4:30 AM to save a spot in line.

This tremendous amount of respect for Tyson was well-deserved. The actress' legendary career spanned over seven decades and although she won three Emmys, a Tony and an honorary Oscar, some of her biggest accomplishments came off screen, challenging Hollywood for how it casted Black talent.

Tyson's breakout role was in 1972's Sounder where she earned critical acclaim for her role as Rebecca Morgan. Continuing on throughout the decade and after, she appeared in a number of roles such as Myrtle in Diary of a Mad Black Woman and Madea's Family Reunion in 2005 and 2006 respectively, and as Constantine Jefferson in 2011's The Help.

Last year, she was inducted into the Television Hall of Fame.

Days before her death, Tyson released a groundbreaking memoir covering the scope of her career, Just As I Am.