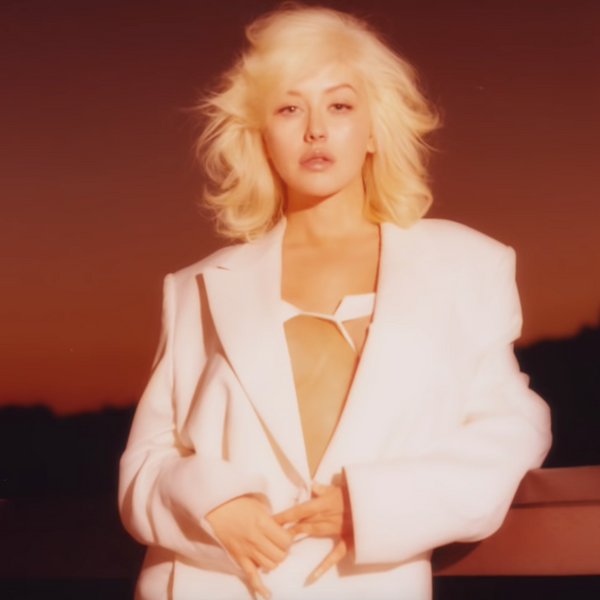 Following three other singles including the Kanye West-produced track "Accelerate" and a Demi Lovato collaboration, PAPER favorite Christina Aguilera is back with a new track, "Like I Do."

The Anderson .Paak-produced song begins with whimsical wind instruments and synths and a slick GoldLink verse about wanting to love someone from their head to their toes. Aguilera joins in a minute in, crooning about the joys of a burgeoning relationship in which she's confidently in charge. The song ambles on joyously for almost five minutes, a skittering drum beat and that boisterous flute line flitting throughout.

Aguilera will release Liberation, her first album in six years, on June 15th. She will also go on her first tour in 10 years to support the album.

Listen to the track, below: