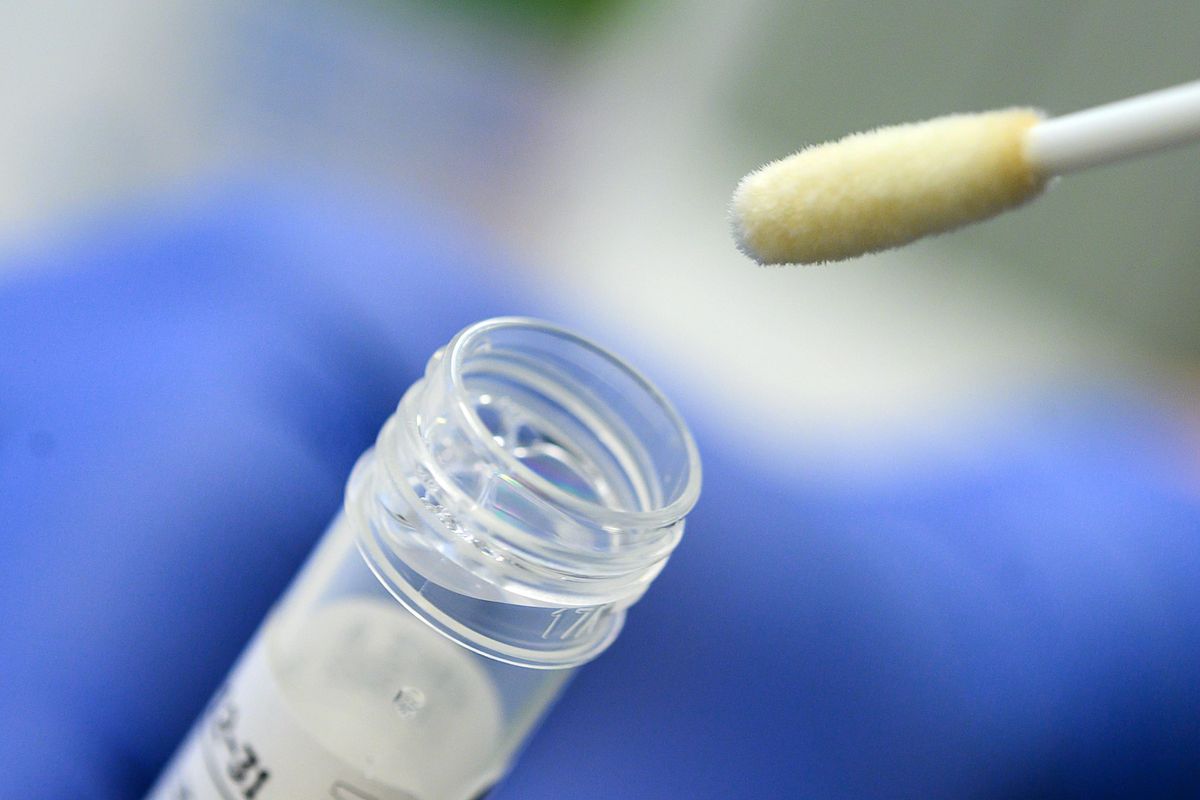 That's right, according to the Washington Post, Chinese news outlets are saying that this new test is being used for patients who are considered to be high-risk and involves inserting a cotton swab about 3 to 5 centimeters into the rectum. And their argument for this arguably more invasive method? Well, it's supposed to be more accurate, as the virus can still apparently be found in the lower digestive tract days after negative nasal and throat tests.

Related | Lube That Actually Looks Cool on Your Shelf