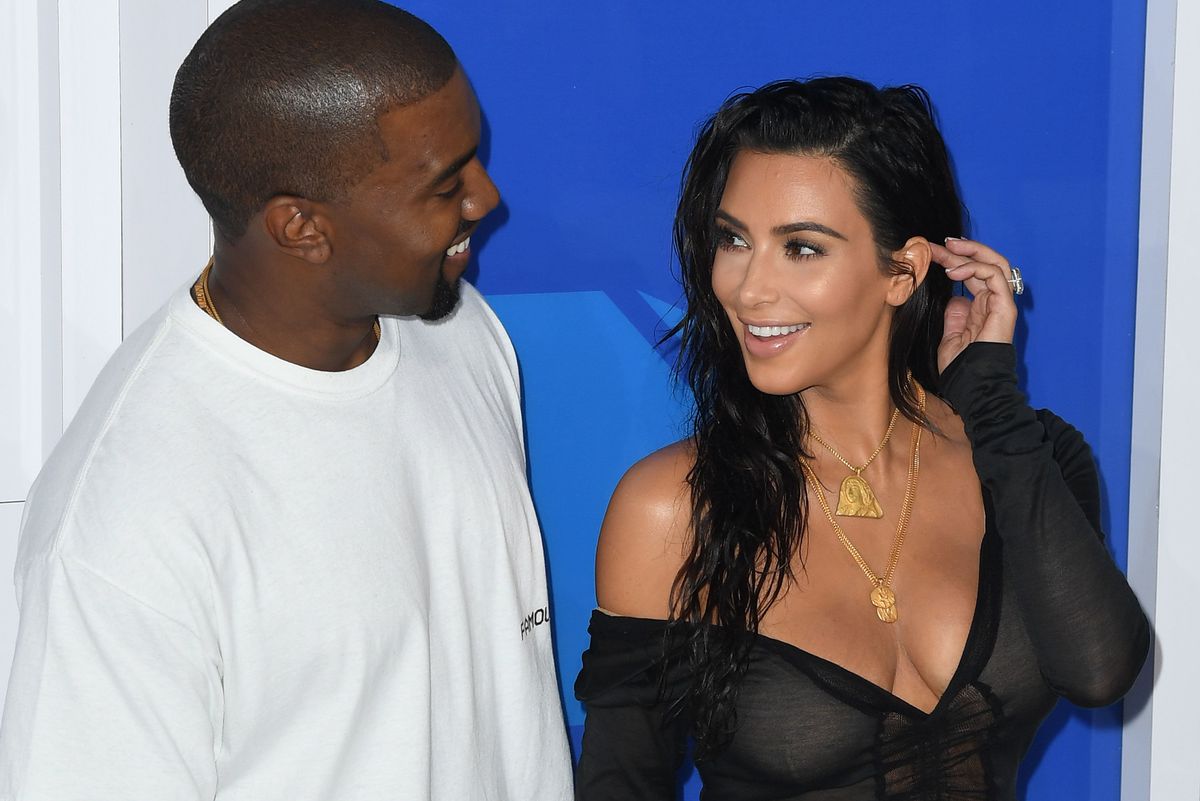 Kim Kardashian and Kanye West's third child was delivered by surrogate this week, and immediately the big question on every Kimye fan (and hater's) minds was: what will the baby girl be named?

With North and Saint already taken, the guesses for the newest baby's cheeky and possibly vainglorous moniker included Wild, East, South, South By South, Zenith, Donda (for Kanye's late mother), Angel and Pope. Instead, the Wests went with a name that manages to both conjure up a million and one connotations and yet still be completely original: Chicago.

I'm going to go out on a limb here and say that Chicago is a pretty cute name for Kanye West's child. Though the Gemini's ever-changing identity has recently merged almost entirely with the Calabasas aesthetic, the Windy City native did once wax poetic about his name lighting up the Chicago skyline. And as proud as its people are, the Chi still needs all the love it can get.

So welcome to the world, Chicago West.