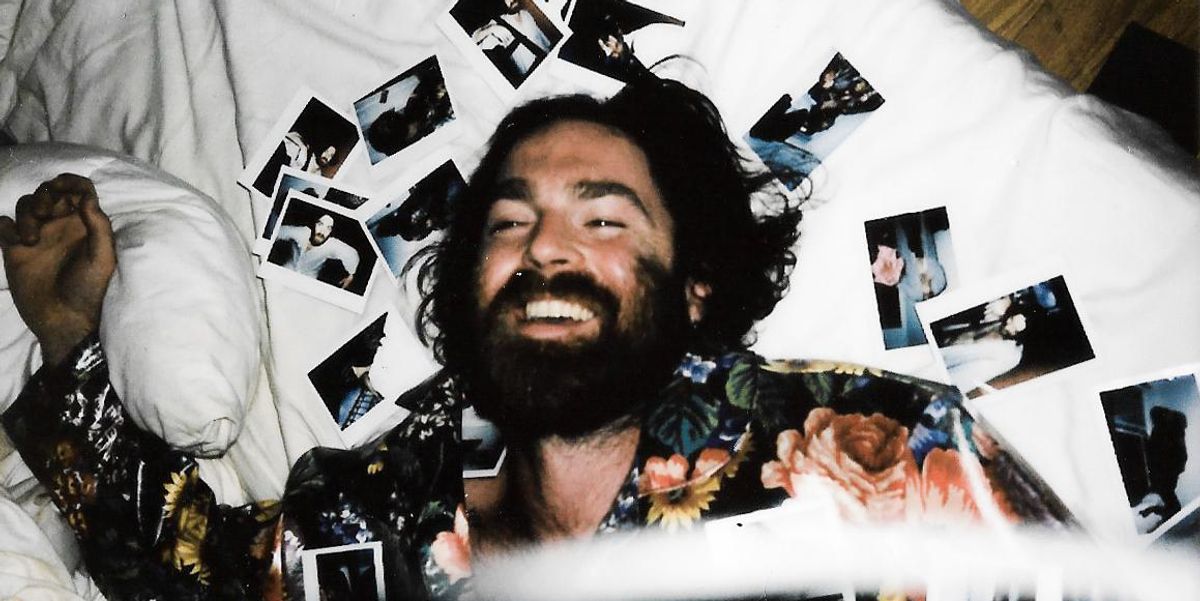 'Get High' With Chet Faker

"Get High" is exactly as its name suggests. In the visual, Chet Faker's presence dissolves like a technicolor puff of weed smoke as he sings above the bouncy piano-led track. "Sometimes you just need a break," Murphy says. "I find myself wanting to escape just for a little while and the song sort of showed up on its own."

Murphy created the Chet Faker project in 2012 when he released the Thinking in Textures EP that won him Breakthrough Artist of the Year and Best Independent Single/EP at the AIR Awards. Chet Faker's debut album, Built on Glass, then came out two years later. After sharing three projects under his birth name, Murphy is ready to return again as Chet Faker.

With "Get High" as Chet Faker's first release of the year, the singer has plans to share even more music very soon. But until that becomes a reality, it's probably best to just light up, relax and rewatch "Get High" until your eyes roll back into your head.

Watch the PAPER premiere of "Get High," above, and click through these dreamy, abstract video stills. Chet Faker's new track is available on all streaming platforms this Friday, February 5 at midnight EST.