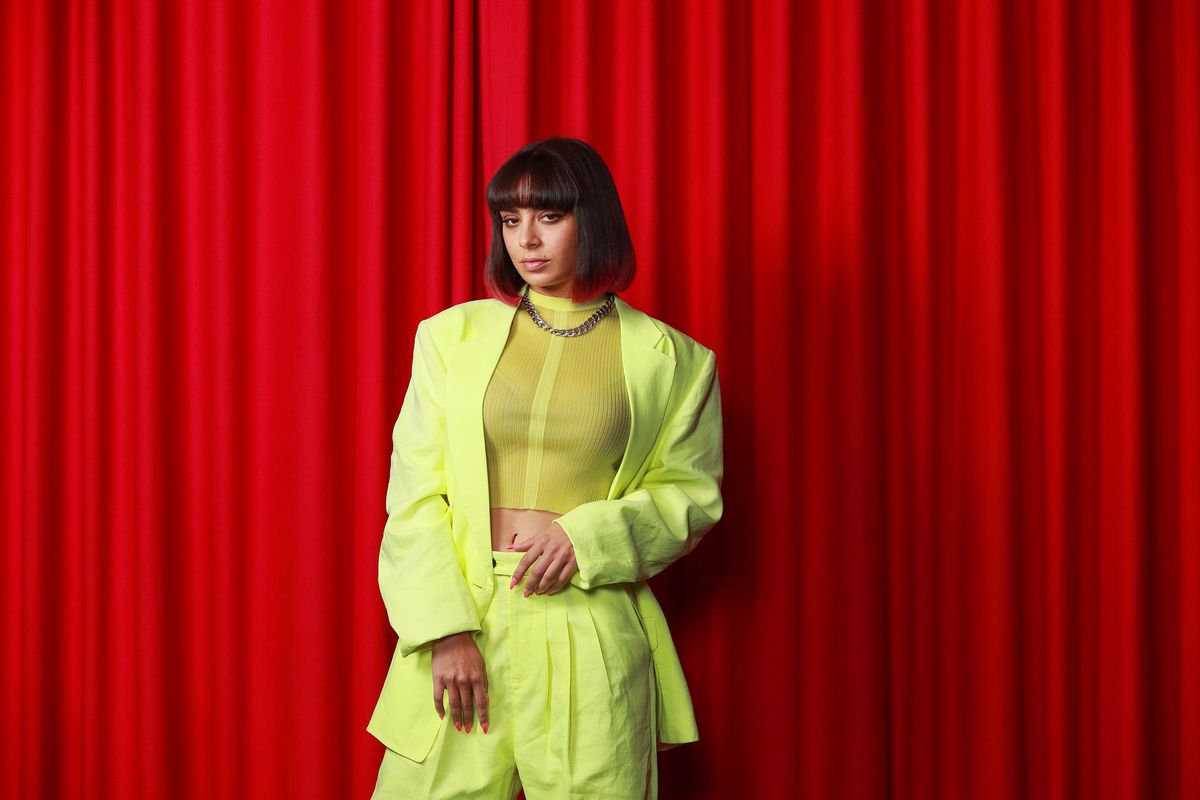 Charli XCX's ‘Miss U’ Puts a Dreamy Spin on Heartbreak

Charli XCX is back again and has blessed us with another one of her new singles, "Miss U," a melancholic, addictive bop about a relationship's death rattle.

"Miss U" is a rare Charli XCX ballad, with bittersweet lyrics like "some nights, I go back there/ right back where we used to love/ think I messed up somewhere/ don't know what I keep running from" spilling out over a synth-heavy beat. The somber track dives right into heartbreak, Charli lets herself reminisce about the good memories too. "Miss U" toggles between feeling like the victor and the victim after a break up, recognizing that it's healthy to miss an ex, as you move on.

Since the announcement of her long-awaited debut album Charli, out September 13, Charli's has been feeding us a steady stream of singles – "1999," "Gone," "Cross You Out" feat. Sky Ferreira, and of course "Blame It On Your Love," her collab with Lizzo. The 15-track album also features Troye Sivan, Kim Petras, Tommy Cash, Big Freedia, Christine and the Queens and more.

Although "Miss U" runs with the overall emotional theme of "Charli," it's not an album track. Instead, the track is set to be included in the 13 Reasons Why season three soundtrack. "Miss U" will fit perfectly with the teen drama's themes of regret and paranoia, which promise to become even more intense in the new season. The soundtrack also includes music from the Decemberists, HEALTH and Frightened Rabbit.