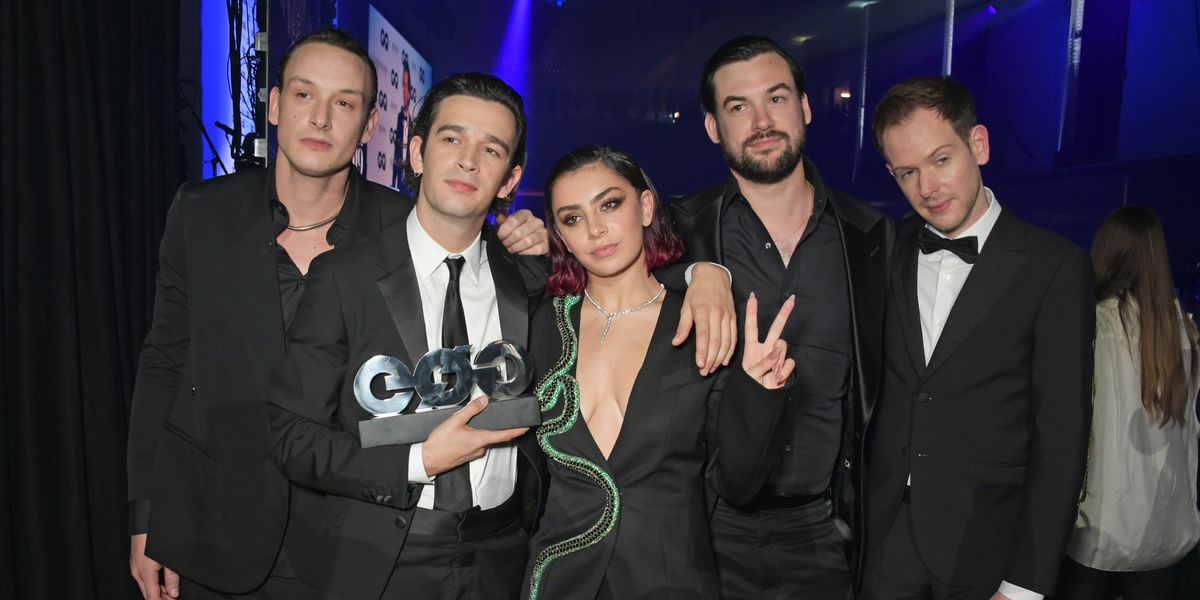 Charli XCX and Christine and the Queens Cover The 1975

Charli XCX has taste. Her genius is as much in pop curation as it is in production, lyricism and branding. Just take a look at her list of album features: an impeccable clique of pop mavericks. Now she's demonstrated her impeccable judgment again, picking the perfect song for her and Christine and the Queens' Héloïse Adelaïde Letissier to cover on BBC Radio 1's Live Lounge — where artists perform one of their own tracks, and one cover.

Charli and Chris performed their own, perfect song "Gone," before launching into a rendition of The 1975's hit "TOOMTIMETOOTIMETOOTIME," off their 2018 record A Brief Inquiry Into Online Relationships.

Charli might've had The 1975 on the brain because she recently hung out with Matty Healy and co. at the British GQ Men of the Year Awards. She's already thinking about their next collab.

Check out the cover here (it starts at the nine minute mark), and find out everything you need to know about Charli's new album here.