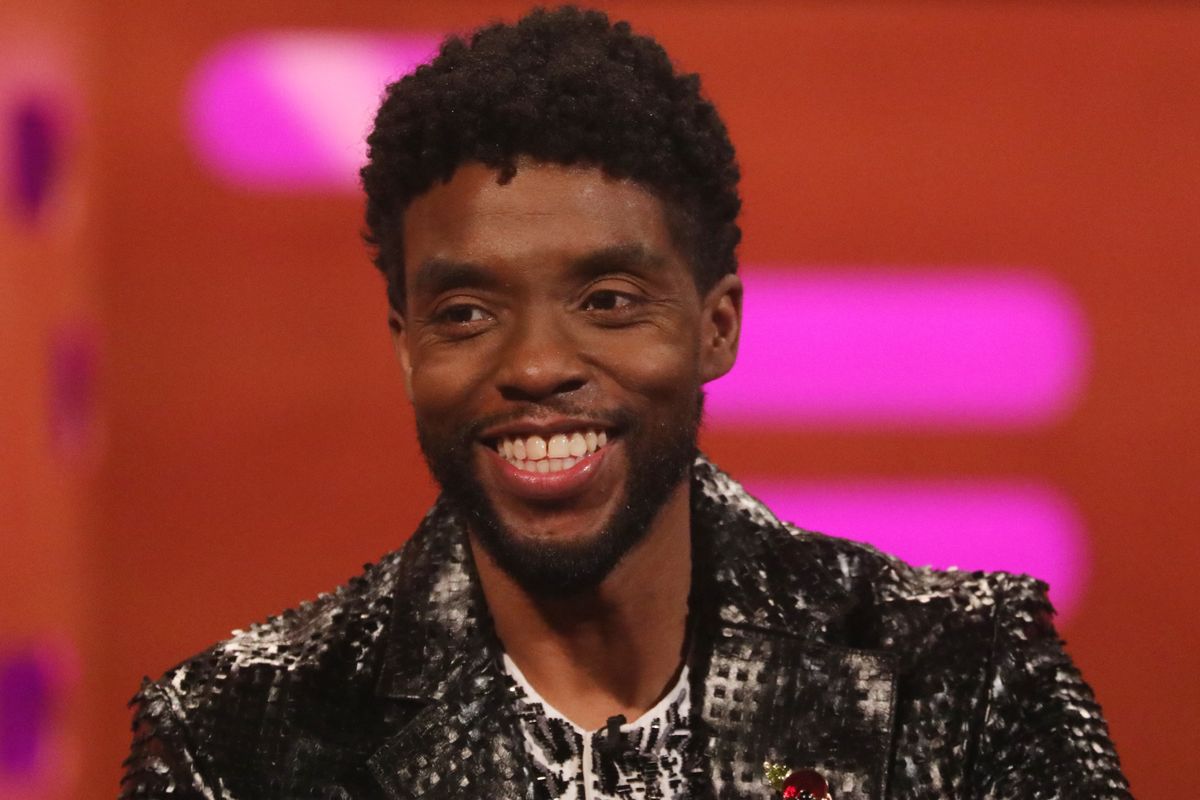 The world has lost another good one in 2020. Chadwick Boseman passed away at 43 years old after his four-year battle with colon cancer. On Friday night, his official Instagram page shared the news, revealing that the actor found out in 2016 that he had Stage 3 colon cancer, which later progressed to Stage 4.

"A true fighter, Chadwick persevered through it all, and brought you many of the films you have come to love so much. From Marshall to Da 5 Bloods, August Wilson's Ma Rainey's Black Bottom and several more, all were filmed during and between countless surgeries and chemotherapy," the post read. "It was the honor of his career to bring King T'Challa to life in Black Panther. ⁣He died in his home, with his wife and family by his side.⁣"

Among the actor's most iconic roles were playing historical Black figures such as Jackie Robinson, James Brown and Thurgood Marshall. But he is known and beloved by many of his younger fans for being the embodiment of King T'Challa, the Black Panther, the Marvel Cinematic Universe's first Black superhero.

Now, many of his former co-stars and dear friends are paying tribute to the king, and remembering their fondest moments with him.

May you have a beautiful return, King. We will miss you so. pic.twitter.com/jdip3RHoXb

What a gentle gifted SOUL. Showing us all that Greatness in between surgeries and chemo. The courage, the strength, the Power it takes to do that. This is what Dignity looks like. https://t.co/U3OOnJVS42

Chadwick came to the White House to work with kids when he was playing Jackie Robinson. You could tell right away that he was blessed. To be young, gifted, and Black; to use that power to give them heroes to look up to; to do it all while in pain – what a use of his years. https://t.co/KazXV1e7l7

Truly a gentleman superstar on screen and in life. Pure excellence and class and grace. https://t.co/yTCGrwZaJM

A warrior of light til the very end. A true king. I am without words. May he rise in power. https://t.co/50nfbvZpAq

This is a crushing blow.

Here’s to an incredible man with immeasurable talent, who leaned into life regardless of his personal battles. You never truly know what the people around you might be going through - treat them with kindness and cherish every minute you have together. RIP #ChadwickBoseman pic.twitter.com/NaNC5GKuut