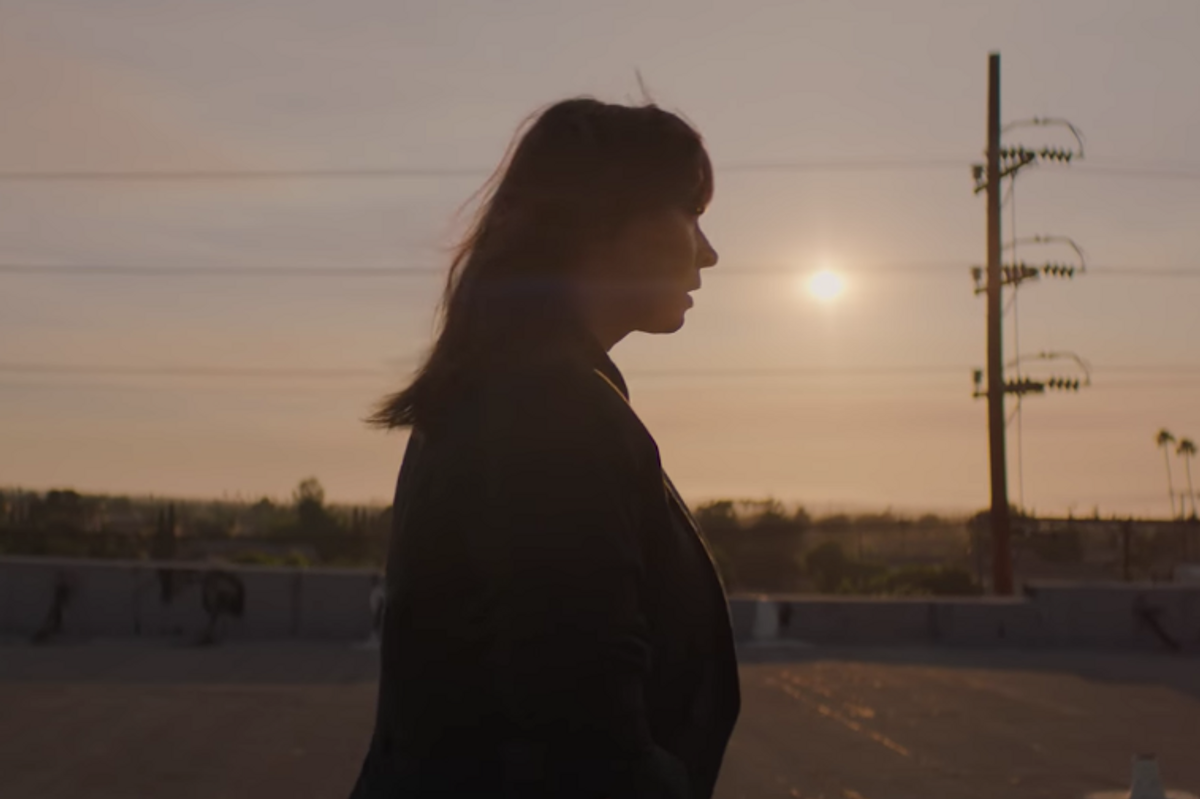 It's been six years since Cat Power, born Chan Marshall, elicited buckets of tears with her album Sun. But now she's back, and giving the people what they want — a collaboration alongside fellow old soul Lana Del Rey, with a track called "Woman." Del Rey sings backup as Marshall declares herself "A woman of my word... my word's the only thing I've ever needed." The song is accompanied by a video of Marshall and her band playing on a California roof as the sun goes down.

The next Cat Power album, Wanderer, comes out October 5th. We look forward to listening to it while drinking alone.