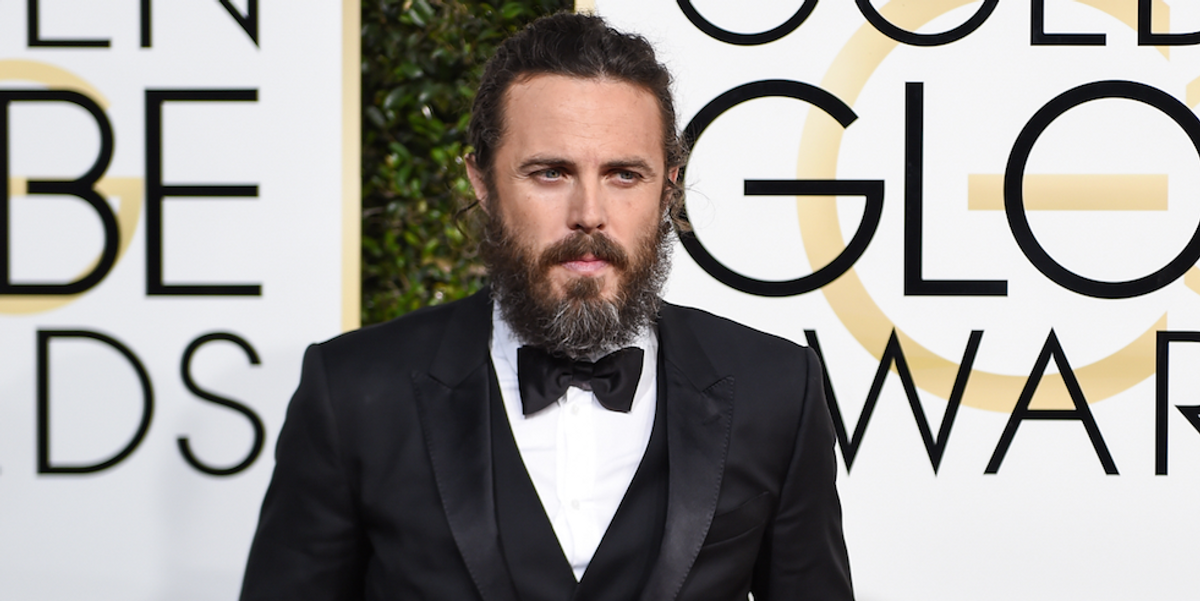 Casey Affleck Addresses the 2010 Sexual Harassment Allegations Against Him

For the very first time Manchester By the Sea star and Best Actor Oscar winner Casey Affleck has responded to the allegations of past sexual harassment that resurfaced during his awards season clean-up, telling the Boston Globe "there's nothing [he] can really do about it."

The actors' collectives behind the industry's major awards show have been widely criticized for recognizing Affleck, who was accused of harassing two women during the filming of 2010's I'm Still Here.

"I believe that any kind of mistreatment of anyone for any reason is unacceptable and abhorrent and everyone deserves to be treated with respect in the workplace and anywhere else," Affleck said to the Globe, while clarifying that, because of the terms of the settlement, he is unable to speak about the suits and settlement directly.

"There's really nothing I can do about it," he continued. "Other than live my life the way I know I live it and to speak to what my own values are and how I try to live by them all the time."

The women, a producer and cinematographer on the 2010 film, sued Affleck for harassment. Affleck denied all allegations and filed a countersuit; eventually all three went to mediation and were settled for an undisclosed amount, and all parties were barred from discussing the suit.