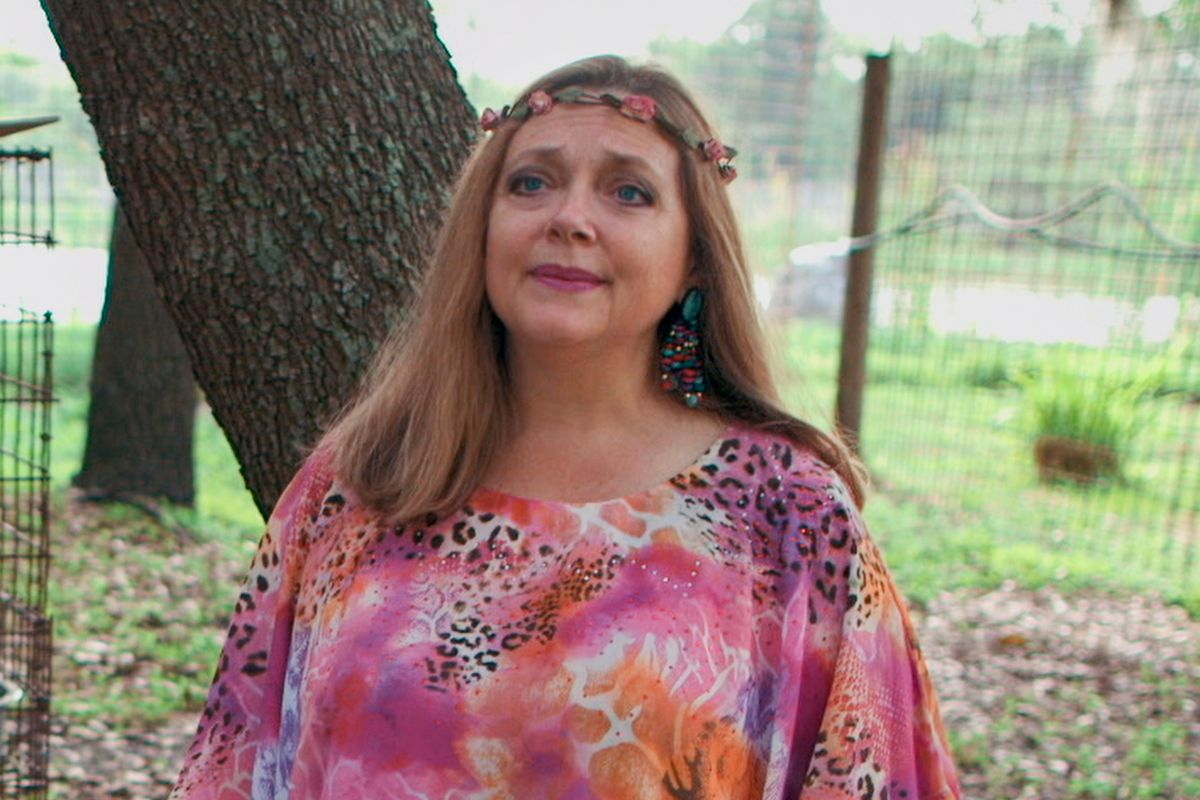 Carole Baskin Got Pranked by YouTubers Into Giving an Interview

Carole Baskin has made it clear that she's not on board with Netflix's Tiger King documentary. In a blog post, she's spoken out about the "lies" the documentary has allegedly been spewing, and found the entire thing "disappointing." But the founder of Big Cat Rescue never gave an interview since the release of the docuseries. That is, until now.

YouTube pranksters Josh Pieters and Archie Manners managed to trick Carole into giving her very first interview since the show aired on Netflix. The two pretended that they worked for a production company that books celebrity guests for late-night talk shows.

At first, Carole said no, but later agreed on the condition that she would only talk about cats. The YouTubers planned everything out carefully, looking for voice clips of Jimmy Fallon talking about cats, and had them at the ready for the video call interview. "You'll only be able to hear him, but he obviously will be able to see you because they're filming it on the cameras in his house," Manners told the Tiger King personality.

The two made the interview set-up even more convincing by pretending they were speaking with other crew members who were working remotely.

When asked about what she's been up to during the COVID-19 crisis, Baskin replied that she's with her husband, and still working at the Big Cat Rescue. "Unfortunately, due to the loss of tourism revenue, we had to let go of about half our staff. Thankfully, all of our animal care is done by volunteers," she said.

During the interview, she also talked about her flower crown, which she clarified is actually a lei. "It's a celebration of life, not a flower crown," she insisted.

Watch the full interview, below.