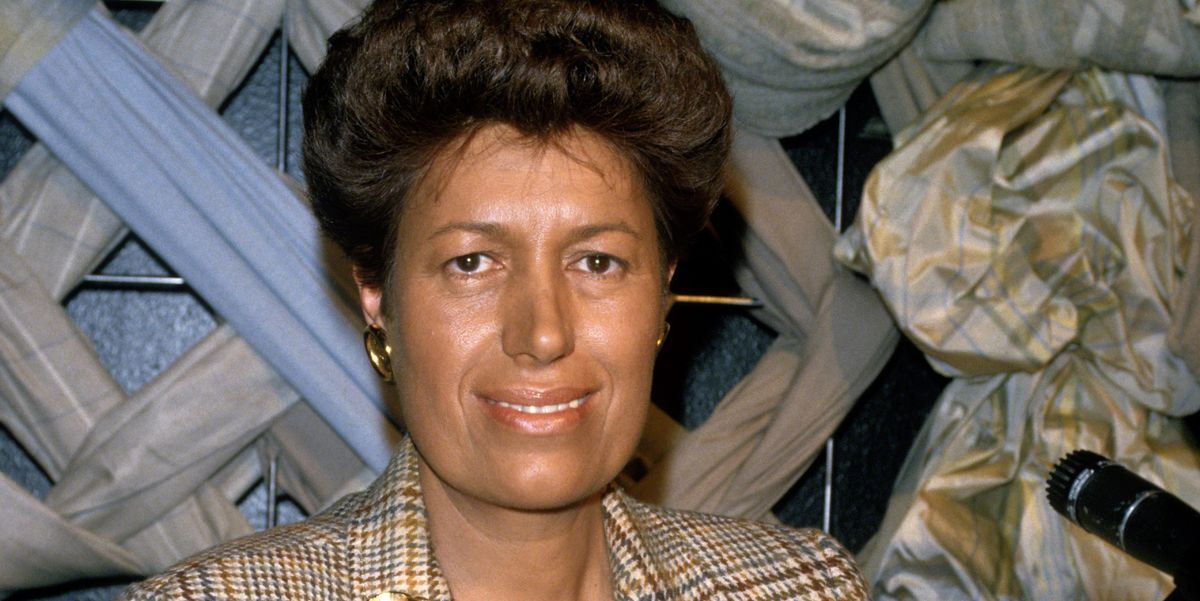 Carla Fendi, one of the five sisters who turned their parents' humble Italian leather workshop into an international luxury fashion brand, died last night at the age of 79, according to her family.

Fendi was the fourth of the five sisters and died of natural causes. She was also the face of the company, and focused on promoting the brand that over nearly a century has become synonymous with luxury.

The five sisters transformed the small leather workshop their mother, Adele Casagrande, opened in 1918 off Rome's Piazza Venezia. Casagrande married Eduardo Fendi in 1925, and the two opened a small boutique next door to the workshop to sell their leather goods, according to Business of Fashion.

The five sisters took over the family business after their father died, and opened their first Fendi store in Rome in 1964. Shortly after, they brought on a young Karl Lagerfeld to helm the company's creative direction.

Together, the sisters and Lagerfeld transformed the once humble store into a powerhouse luxury brand known for its colorful designs, famed baguette shaped handbags, and fine furs. LVMH luxury group acquired a controlling stake of Fendi in a 1999 deal worth hundreds of millions of dollars.

"For her nothing was impossible," her niece, Silvia Venturini Fendi told RAI state television. "The challenges that she always confronted, also as a pioneer in her field. She always had a love of beauty."

Fendi was also a philanthropist, known for her support of the arts and Italian culture, including the Spoleto Festival in Umbria.

Italian Culture Minister Dario Franchescini said Fendi was "a cultivated and sensible woman who was a major patron of the arts."