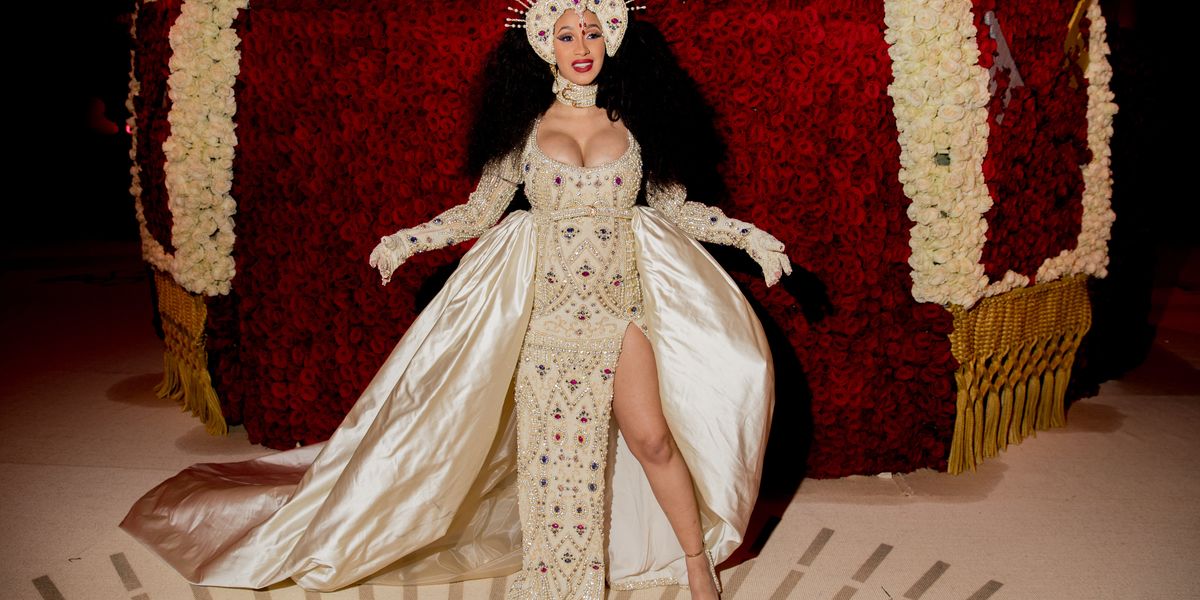 Cardi B is Done with Social Media

It seems that Cardi decided she was done with social media after a heated feud with Azealia Banks. On Friday, AB was a guest on the radio show The Breakfast Club to talk about her reputation, her life, and the current state of female rap. During the interview, she called Cardi an "illiterate, untalented rat," the "poor man's Nicki Minaj," and "a caricature of a black woman."

Banks also compared her to Beyoncé, calling Lemonade an "all-time high" for black women's culture. She said, "There was just this really, really, really intelligent conversation going on nationally and then everything just kind of changed and then it was like Cardi B."

Before Cardi deleted her Instagram account, she posted a few statements in response to the Harlem-raised rapper. She also points out the outspoken rapper's contradictory statements about Beyoncé and herself.

And while Cardi's protected her tweets, PAPER and 3.06 million other followers still have access to her tweets and should be able to see her Twitter feed. In her last tweet before making her account private she says, "I'm tired of the bullshit .I need to enjoy my pregnancy,family ,new projects and my partner .Listen to Invasion of privacy ."