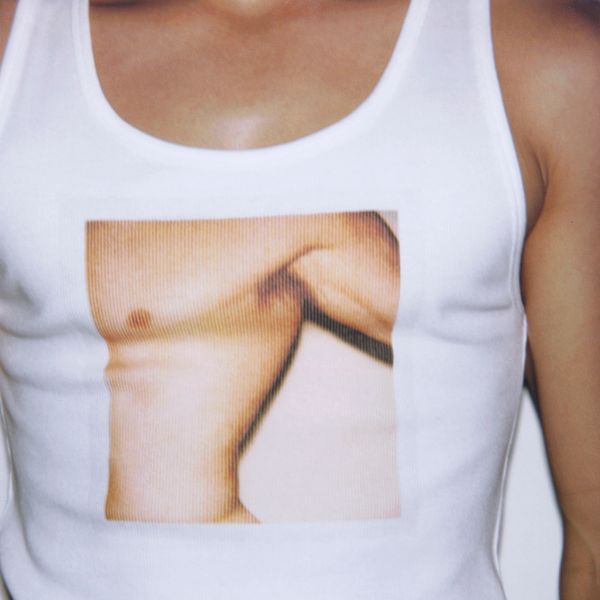 Together, Calvin Klein's iconic underwear and Warhol's signature contrast of high and low — achieved in the Exposure series by using a film camera to shoot subjects in poses that resemble Hellenistic nudes — give classic forms a modern twist.

See some of our favorite styles from the capsule, below.