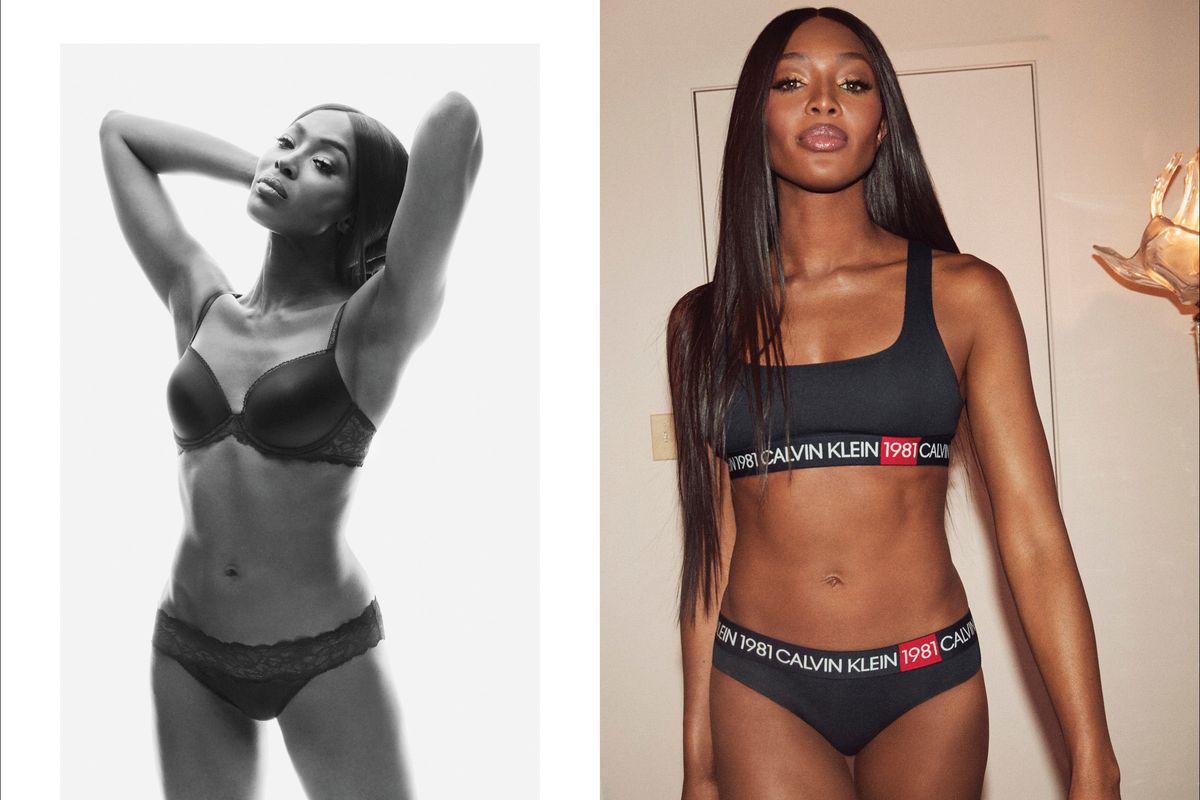 Why the emphasis on IRL, you ask? The new campaign celebrates "two totally different perspectives of what sexy looks like," both vulnerable and confident. So there are the usual staged poses, but also some more understated casual shots. Unlike the rest of us, this cast obviously looks good even when they're not trying.

Start off your Monday with this:

Continue on with this:

You may as well keep scrolling.

Is Bella Hadid even human?

Check out previous the #MyCalvins campaign with Noah Centineo and Shawn Mendes here.