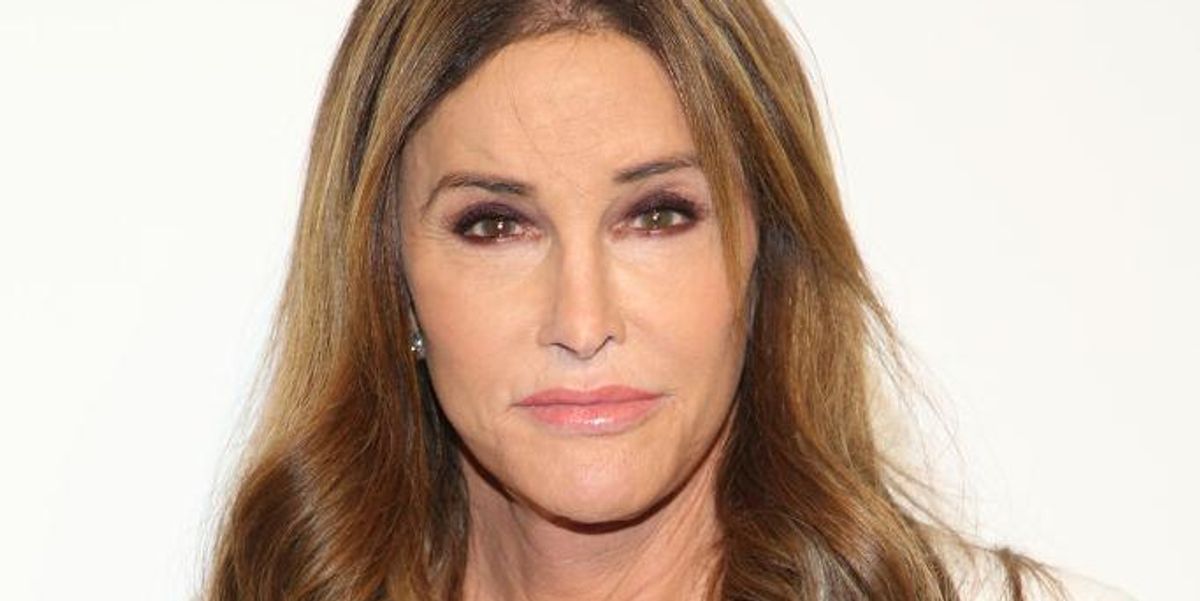 Caitlyn Jenner has filed paperwork to run for Governor of California, she confirmed on social media this morning. The announcement comes after months of rumors that the former Olympic athlete and Keeping Up With the Kardashians star was contemplating a political pivot.

Jenner, who will run as a Republican, is reportedly consulting with high-profile GOP strategists — many of whom worked with former President Donald Trump. Jenner was once a vocal Trump supporter, but she spoke out against his anti-trans policies in 2018.

Her press release announcing the bid is very Trump-like: a wealthy TV celebrity attempting to take a stand against entrenched elites, despite inarguably having little in common with the everyday people they claim to be representing.

"Taking on entrenched Sacramento politicians and the special interests that fund them requires a fighter who isn't afraid to do what is right," Jenner says. "I am a proven winner and the only outsider who can put an end to Gavin Newsom's disastrous time as governor... For too long, career politicians have over-promised and under-delivered."

California's current governor, Democrat Gavin Newsom, is currently facing down a recall election where voters may choose to remove him from office before his term officially ends.

When a similar recall election went down in 2003, former Democratic Californian Governor Gray Davis was replaced by a Republican celebrity candidate, Arnold Schwarzenegger. Jenner, who obviously has plenty of name recognition and is also probably the world's most famous trans woman, is seemingly hoping the same dynamic will play out for her.