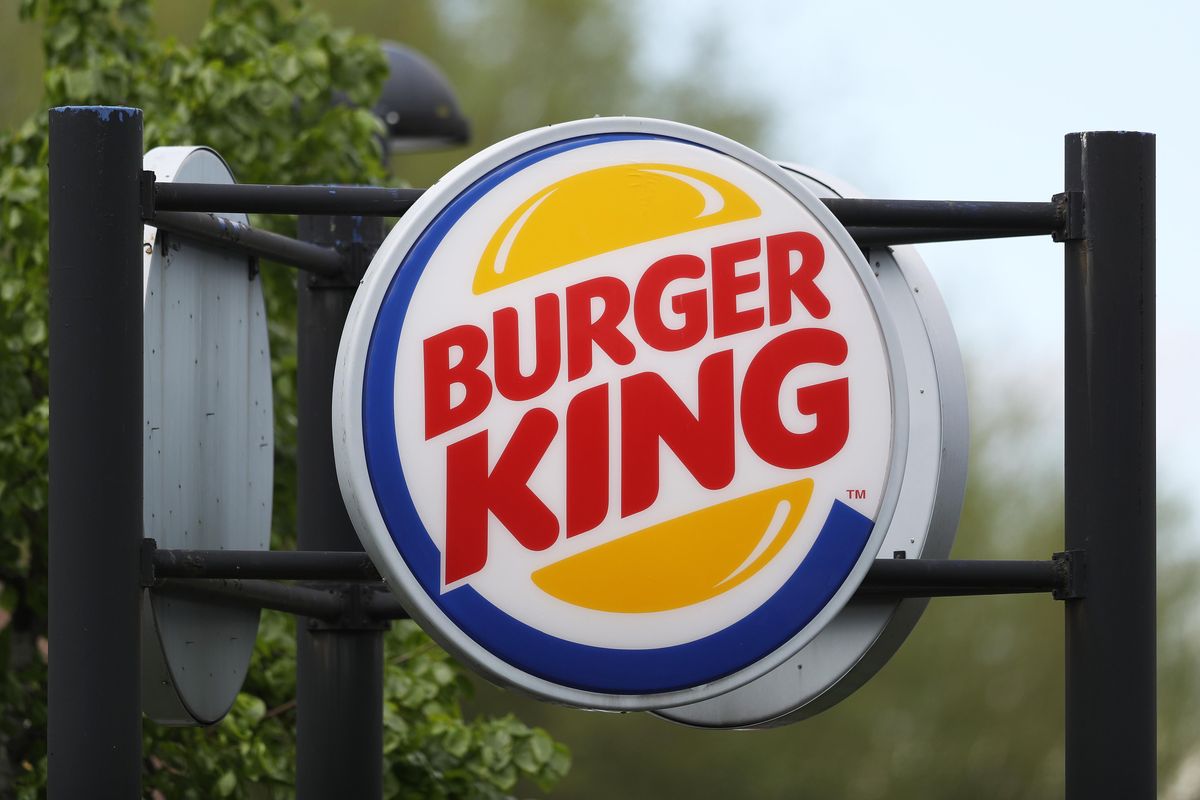 Burger King Apologizes For Tweeting That 'Women Belong in the Kitchen'

Burger King UK has apologized for tweeting that "Women belong in the kitchen" on International Women's Day.

On Monday, the fast-food chain posted the tweet as part of a longer Twitter thread meant to bring attention to the lack of women in the culinary industry, as well as a new scholarship program helping female employees pursue careers in the traditionally male-dominated field. However, given the lack of immediate context in the initial tweet, it didn't take long for Burger King to face swift online backlash for the post's sexist wording.

According to AdWeek, Fernando Machado — the global CMO for Burger King's parent company Restaurant Brands International — initially defended the post, though he did acknowledge that it was a "mistake" to post the tweet without any additional explanation or context. Additionally, he later wrote that the offending tweet would be removed due to the threatening comments being made against women criticizing Burger King in the replies.

Following the tweet's deletion, Burger King also issued an apology on Tuesday, in which they admitted that the tweet was "wrong."

"We hear you. We got our initial tweet wrong and we're sorry," Burger King wrote. "Our aim was to draw attention to the fact that only 20% of professional chefs in UK kitchens are women and to help change that by awarding culinary scholarships. We will do better next time."

Read their apology in full, below.

We decided to delete the original tweet after our apology. It was brought to our attention that there were abusive comments in the thread and we don't want to leave the space open for that.