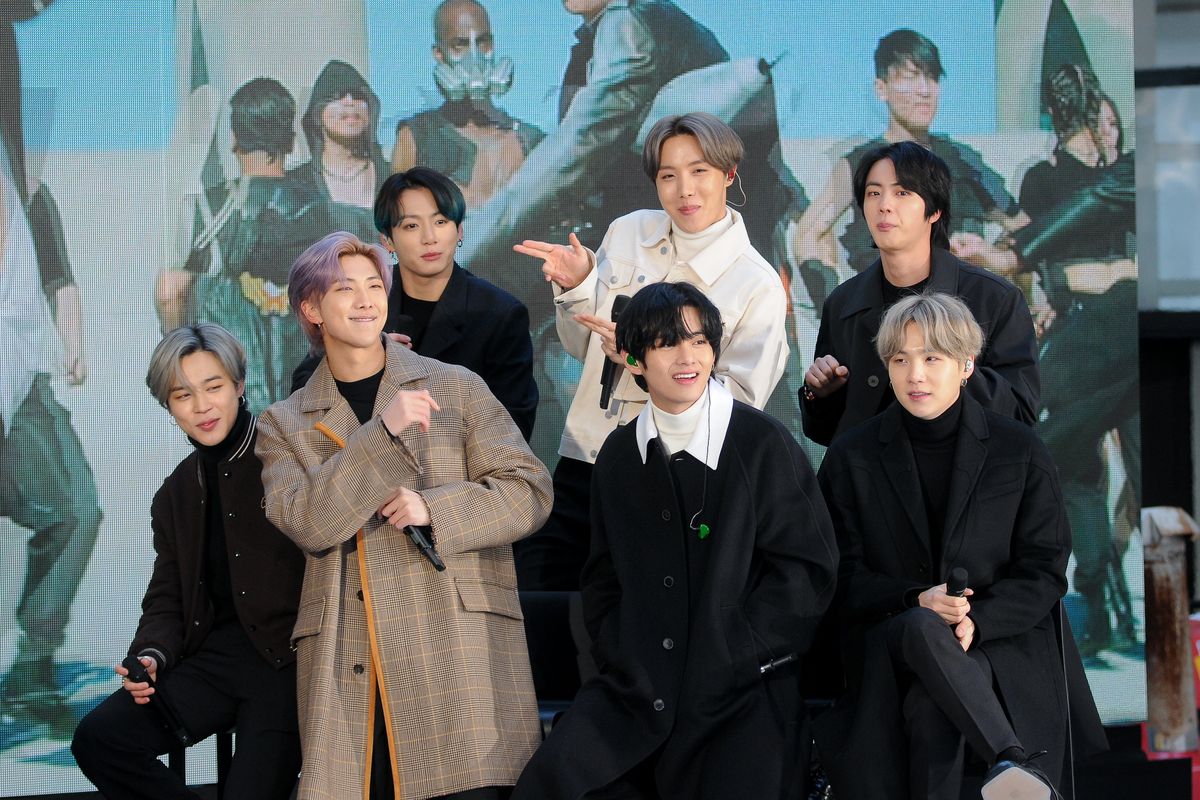 It's bittersweet to imagine. In a world without COVID-19, BTS would have been all set to embark on a world tour in honor of their latest album Map of the Soul: 7, playing to sold-out stadiums full of fans in major cities around the globe. While fate had different plans, the boys have still been keeping the ARMY fed between free Korean lessons and now the first preview of their upcoming docu-series, Break The SIlence.

Filmed over the course of their 2018 Love Yourself tour and its subsequent extension, Love Yourself: Speak Yourself, the series offers a rare glimpse inside what life is like for the world's biggest K-pop group. Set to release through the WeVerse app on May 12th (which feels like an eternity away in corona time), the series trailer includes a behind-the-scenes look at the band's backstage antics, what it's like to perform in front of thousands of screaming fans every night and the pressures of touring and living life in the public eye.

Considering that BTS' last concert film, 2018's Burn The Stage, smashed the box office record previously held by One Direction, breaking records is practically par for the course for BTS. Having already stolen New Years Eve, broken TikTok and basically the internet at large already this year, Break The Silence is poised to be yet another chapter in the group's ongoing path towards global domination.

Related | Become a K-Pop Expert While You're Quarantined

Watch the full trailer for BTS' upcoming docu-series, Break The Silence, and revisit Map of the Soul: 7, below.