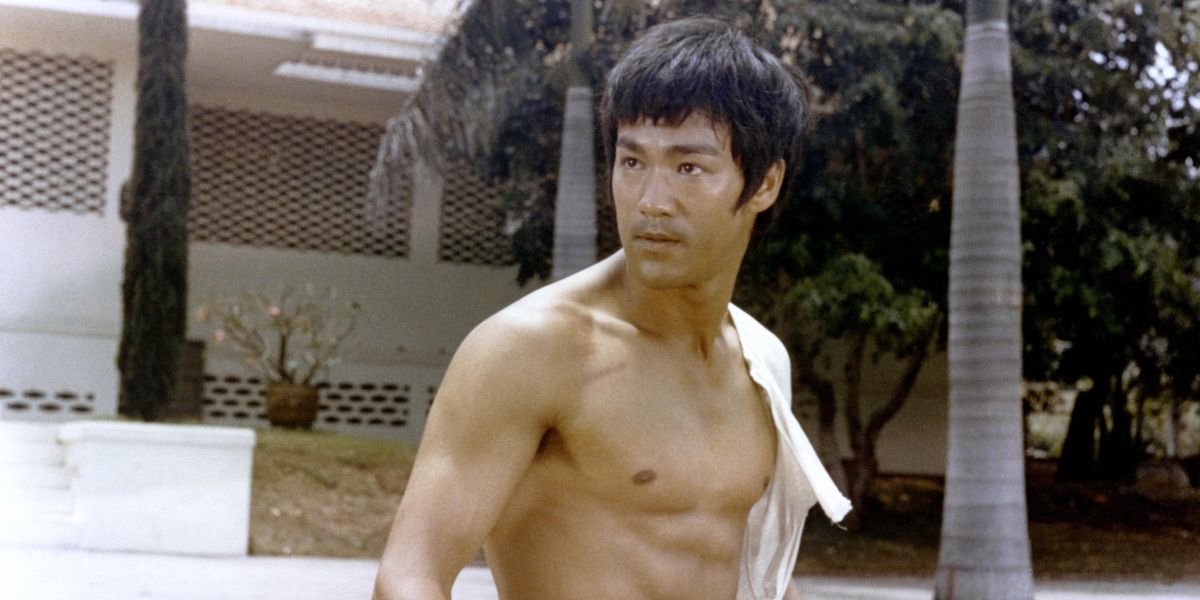 Director Quentin Tarantino has been criticized for his portrayal of legendary action star Bruce Lee in his movie Once Upon a Time in Hollywood. In the film, the Hollywood icon is portrayed as arrogant and loses a fight to aging stuntman Cliff Booth, played by Brad Pitt. On Tuesday, the filmmaker was a guest on Spotify's "The Joe Rogan Experience" and addressed the flack he's been getting for his portrayal of Lee. He doubled down and stuck to his guns, despite never meeting the late star himself.

He said that while he understands Shannon Lee's — Bruce's daughter — previous criticism, he said that others who are dragging him for it can "suck a dick." He also claimed that Lee had "nothing but disrespect for stuntmen" per Matthew Polly's biography Bruce Lee: A Life. But the author denied that this is what his book suggested. In a series of tweets he explained, "It wasn't an issue of disrespect but a difference in fight choreography philosophy and style."

What I said in my book is that Bruce wanted to change American fight choreography so that the blows would miss by m… https://t.co/sWg5eYXbRw
— Matthew Polly (@Matthew Polly)1625010336.0

It wasn't an issue of disrespect but a difference in fight choreography philosophy and style. For further referenc… https://t.co/B2jwAXKI6z
— Matthew Polly (@Matthew Polly)1625010365.0

Shannon Lee wrote a column in the Hollywood Reporter in response to all this talk about her father resurfacing. "While I am grateful that Mr. Tarantino has so generously acknowledged to Joe Rogan that I may have my feelings about his portrayal of my father, I am also grateful for the opportunity to express this: I'm really fucking tired of white men in Hollywood trying to tell me who Bruce Lee was," she said.

She added, "I'm tired of hearing from white men in Hollywood that he was arrogant and an asshole when they have no idea and cannot fathom what it might have taken to get work in 1960s and '70s Hollywood as a Chinese man with (God forbid) an accent, or to try to express an opinion on a set as a perceived foreigner and person of color."

Aside from factual inaccuracies, Tarantino's comments also come at a time when hate and violence agains Asians and Asian Americans has been on the rise, which makes them even more problematic. As Lee wrote, "I feel moved to suggest that Mr. Tarantino's continued attacks, mischaracterizations and misrepresentations of a trailblazing and innovative member of our Asian American community, right now, are not welcome."