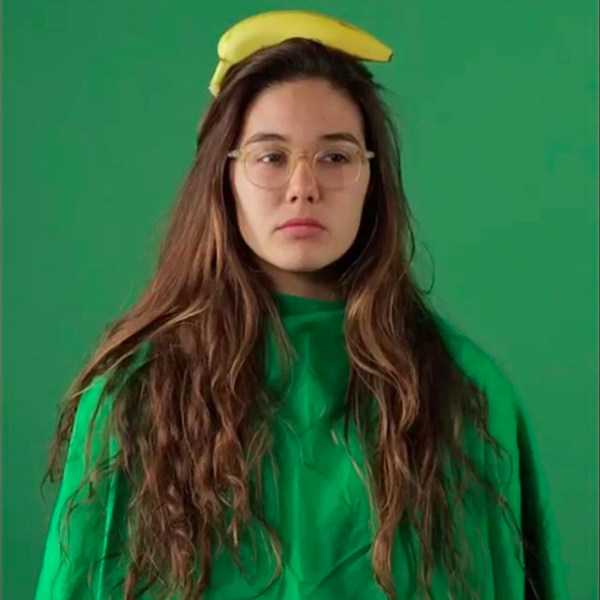 The Wolfpack (2015) director Crystal Moselle's debut feature film Skate Kitchen just made its New York City premiere three days ago. The film is a fictionalized take on the experiences of a real-life, all-girl skate collective co-founded by Rachelle Vinberg. The Long Island native, who is also an illustrator, sketched a banana that eventually became the group's logo and an important motif in the film (Rachelle and her cohorts even smoke weed out of a banana in the movie).

To celebrate the film's release, New York-based jewelry and accessories designer Susan Alexandra created a bronze bracelet embellished with bananas and a green skateboard. A portion of the sales proceeds from the playful accessory — which is handmade in Manhattan like all of Alexandra's designs — will benefit the Lower East Side Girls Club. The organization offers programs on arts, sciences, leadership, and more gratis to girls from economically disadvantaged families living in the Lower Manhattan neighborhood.