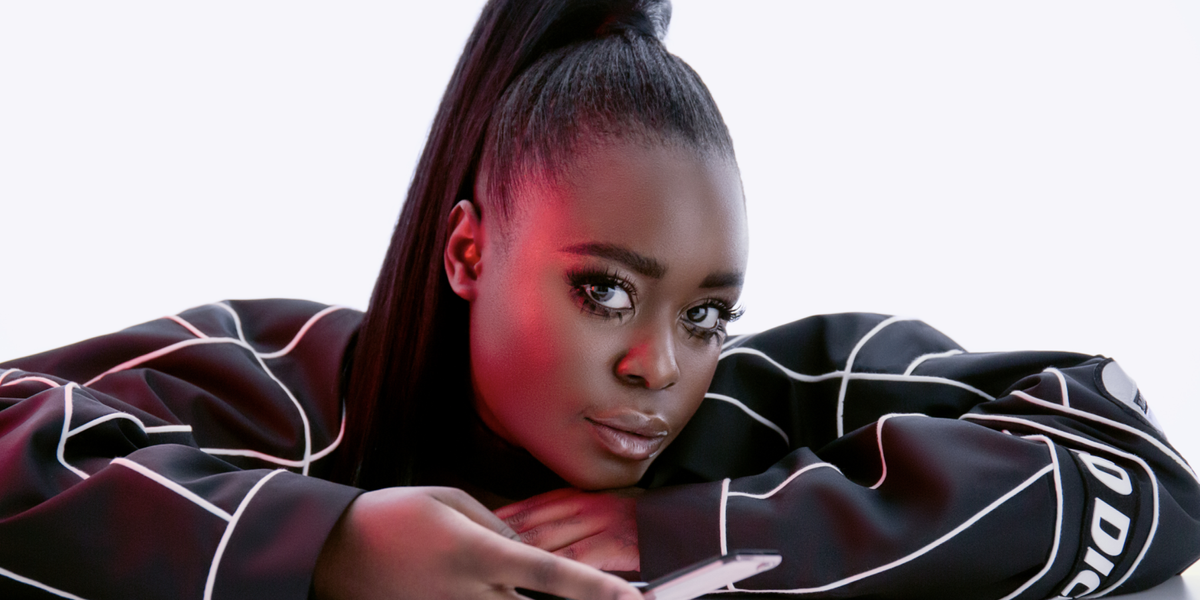 Dubbed Sweden's "Eurobeat angel," Namasenda's latest single, "Dare" thrusts her into the A. G. Cook/PC Music universe. The vocalist and songwriter gets both "AM" and "PM" mixes from Cook; the AM mix finds her crooning gently to a bubbly beat. The result is certainly more daring than most pop music out right now.

Megan Thee Stallion's viral Suga track gets an even more energetic re-up with fellow Houston phenom, Beyoncé Thee Rapper, who spits memorable lines about jumping into her skinny jeans to make them fit, OnlyFans and more. Elevation to the highest levels of classy, bougie, ratchet.

JoJo's new album good to know puts her famous songbird trills on full display, with no shortage of raw emotion. A distant electric guitar backs the singer's supple, winding melodies on "Gold," a song luxuriating in the best and rarest kind of love there is.

Innovative pop musicians Bree Runway and Yung Baby Tate team up for this sexy, dynamic cut about curving dudes with slick hidden agendas. Genre-wise, it coasts through left-of-center '90s hip-hop, specifically detouring through the legendary catalog of Missy Elliott. It not only sounds great, I now want to order door knocker earrings to match my full-body catsuit, stat.

Uffie has no time for energy vampires on "FroYo For Your Tears," the latest in a string of excellently written, gleefully weird pop tunes from the OG MySpace queen.

Related | Uffie, Yes THAT Uffie, Is Back

The Blam Blams' "Throwaway Lines" is a smooth slice of bombastic glam rock, complete with dramatic, harmonic vocals, wailing guitars and piano chords fit for the sleaziest cabaret in town.

Los Angeles songstress Madison Rose's uber catchy "Rainbow Phone" is likely to create powerful synaesthesia in its listeners. It's the sonic equivalent of kaleidoscopic color. Speaking of kaleidoscope, I'm getting some candy-coated early Kelis vibes heavily on this track that make it even harder to resist.

Related | A Star Was Born on Kelis' Long-Lost 'Wanderland'

On "Standing In Line," singer/songwriter David Blank's heartfelt vocal performance is front and center. He sings poignantly about the pain of stagnation and being pulled into emotional quicksand, but as the song soars into its chorus, his cathartic release is near.

Michigan artist Furillostar's music often recalls the glorious early-aughts heyday when mainstream pop radio was saturated with insanely catchy R&B melodies by everyone from Destiny's Child to Jagged Edge. On "Txt'n Me," he playfully slips into the role of phone sex operator, accepting calls and nudes, singing gleefully about his wildest fantasies.

According to Rose McGowan, her debut album Planet 9 is meant to evoke a healing energy for a chaotic world. But perhaps she'll forgive us for thinking the alien cyborg pop of "Now You're Here" is equally effective as club-friendly ear candy.