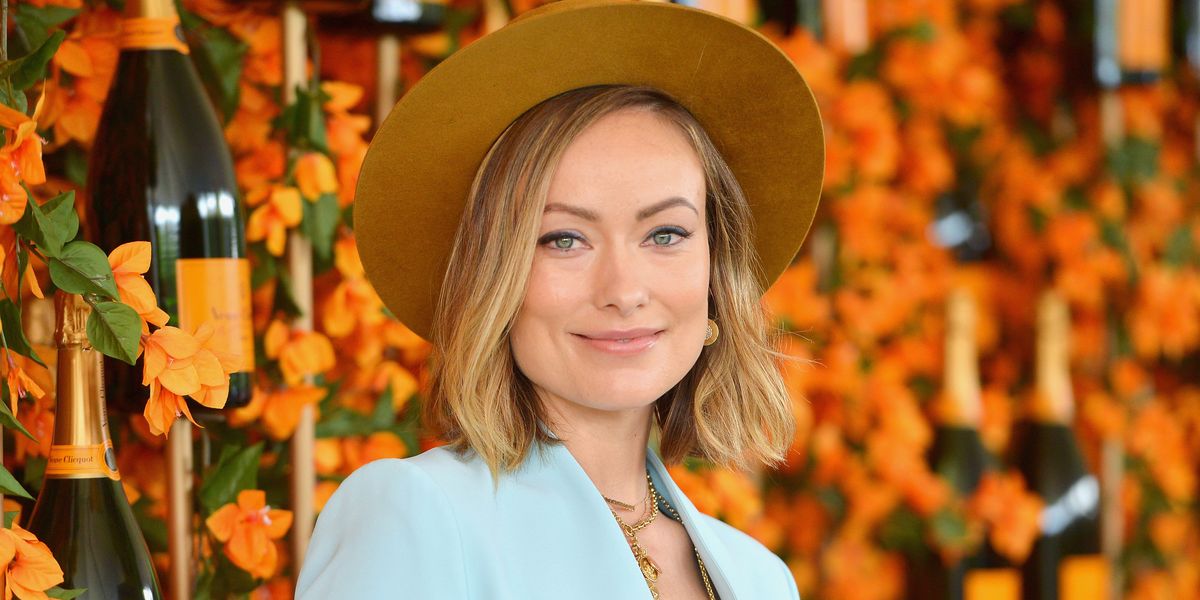 Olivia Wilde says she is "trying to get to the bottom" of why an airline allegedly cut out the lesbian hook-up scene from her coming-of-age film, Booksmart.

While attending the Academy's Governors Awards on Sunday, Wilde — who directed the film — spoke to Variety about her reaction to the news and expressed her dismay over the situation.

"I don't understand it," Wilde told the publication. "There's censorship, airline to airline, of films, which there must be some kind of governing board to determine. We rate it a certain way. If it's not X-rated, surely it's acceptable on an airplane."

Plus, even though the film is rated R, as Wilde put it, "There's insane violence of bodies being smashed in half and yet a love scene between two women is censored from the film."

"It's such an integral part of this character's journey. I don't understand it," she continued. "My heart just broke. I'm trying to get to the bottom of it; I want people to experience the entire film."

Additionally, Booksmart stars Beanie Feldstein and Kaitlyn Dever also expressed their disappointment and outrage over the situation, with Dever calling it "ridiculous."

"I don't even know what to say to that. That makes me so mad," she said. Meanwhile, Feldstein also promised that they were on "the case to get this rectified."

"Our movie is a beautiful representation of the queer experience as young people," Feldstein added. "I'm a queer person. So we're getting to the bottom of it, don't worry. If you can watch me and Skyler [Gisondo] kiss, you can watch Diana [Silvers] and Kaitlyn kiss."

According to the publication, the scene-in-question involves Never and Silvers' characters awkwardly hooking up at a party. And while airlines do edit out overtly sexual images for all movies, the airline's version reportedly scrapped the entire hook up scene — fully-clothed make out and all — despite keeping the other kisses between straight couples in.

And while no one named the airline-in-question, according to a post retweeted by Wilde, it appears to be Delta. Not only that, but it appears as if the airline also allegedly censored the word "lesbian" in the movie — something Wilde (rightfully) labeled "batshit insane."

This is truly a bummer. There is no nudity in this scene. What makes it too obscene for airplane viewing? What airline? https://t.co/5QwlomY2fR

Censoring the word lesbian is just batshit insane what is going on 😳 https://t.co/Rdq2wh68QO

According to Variety, a spokesperson for Delta said that they work with studios and a third-party editing company. In another statement, the airline wrote that their "content parameters do not in any way ask for the removal of homosexual content from the film."

"We value diversity and inclusion as core to our culture and our mission," they said, before adding that they "will review our processes to ensure edited video content doesn't conflict with these values."

From Your Site Articles
You May Also Like
Coronavirus