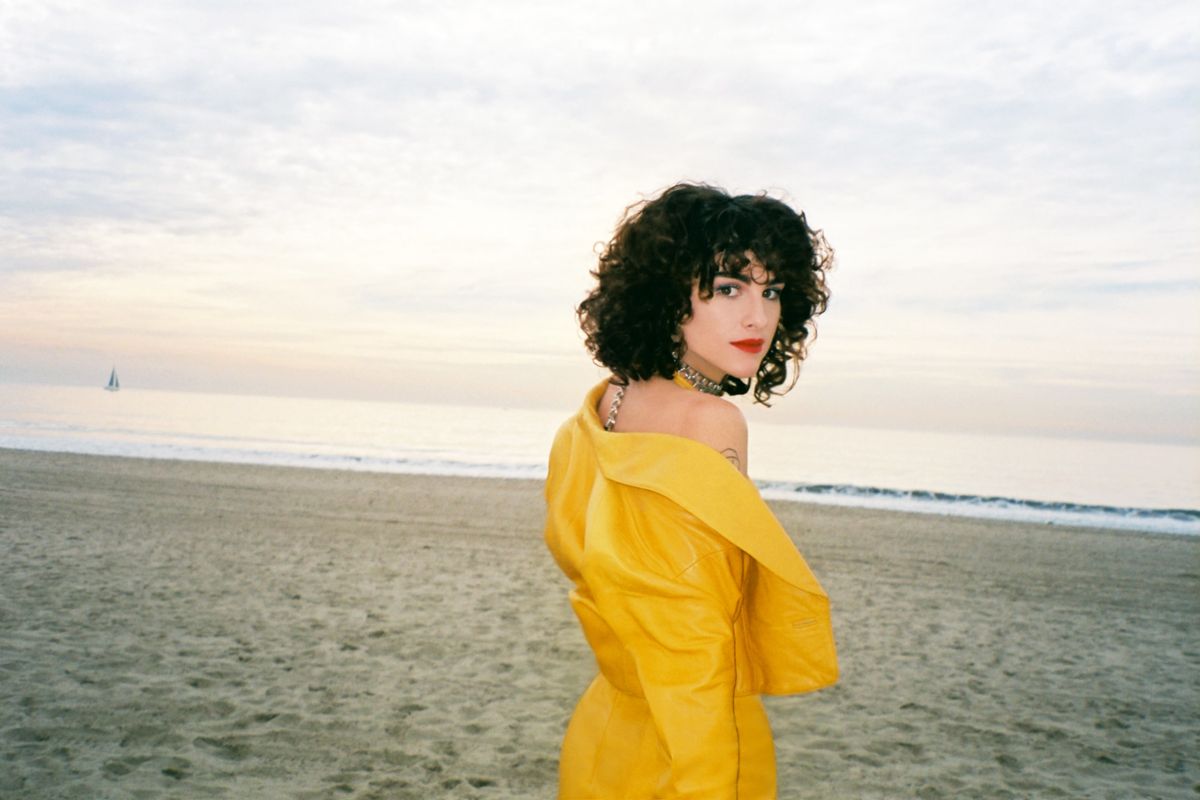 Its lead single, "Sex Crime" confronts societal guidelines for love and lust, unfolding the stigma behind an intergenerational relationship. "This song is about a woman in her early 20s who is pursued by a young man in his late teens, and while she can't deny she feels a certain attraction to him, she ultimately decides he's too young," she says.

A reverb-laden guitar opens the infectious track, colored by Papilion's sunny, almost retro-sounding vocals. "[The song is] a commentary on the rigidity of our legal system in regards to romantic relationships it deems inappropriate," she adds. "While I believe there is no 'magic age' dictating our physical or emotional capacity to consent, I do believe we have a moral responsibility to recognize and accept the inherent power imbalance at play between two people when there is a large disparity in age."

Like the complex subject matter, her lyrics give into contradictory impulses, alternating between the voice of inner desire and the will to conform.

Listen to the PAPER premiere, below.