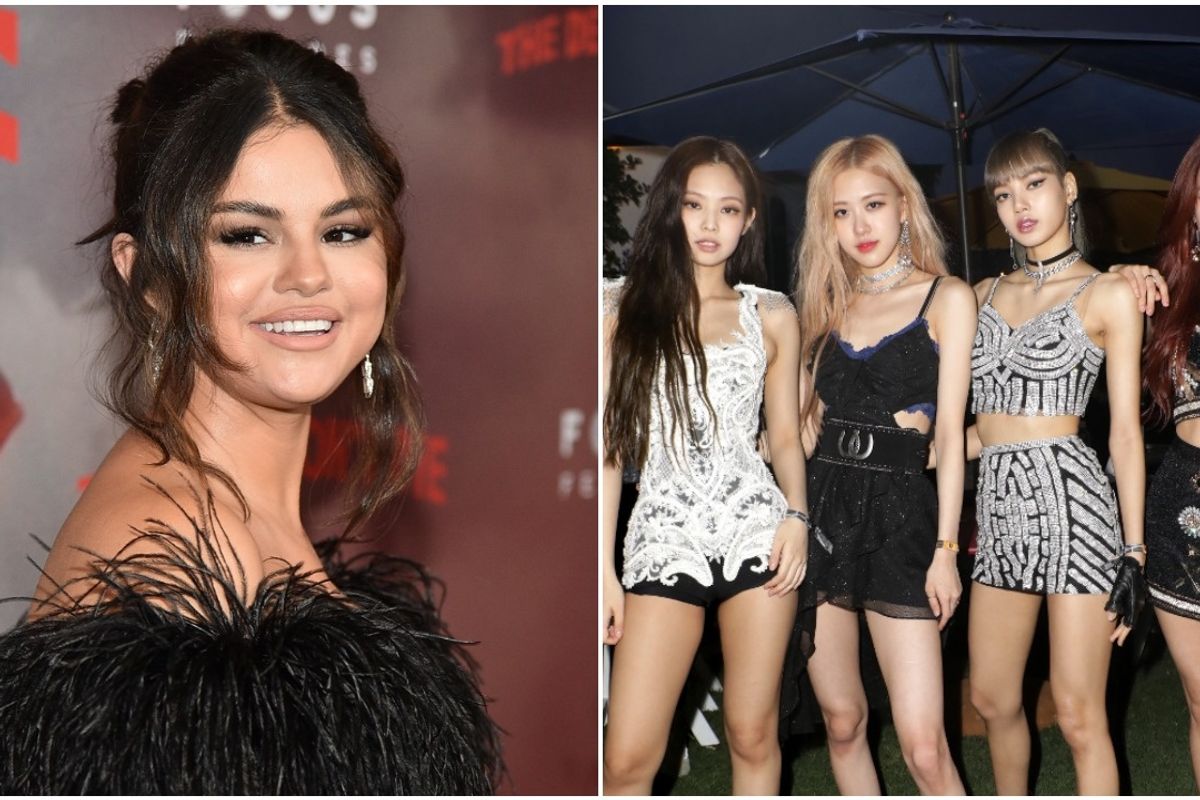 The wait is over! After weeks of speculation, BLACKPINK has finally announced that the mystery feature on their new single is none other than Selena Gomez.

Last month, the K-pop superstars sparked an online frenzy thanks to a post teasing an upcoming track featuring an appearance from another big name. And while Ariana Grande was the most popular theory at the time, the group confirmed in a Tuesday press release that Gomez is the special guest artist — much to the delight of fans.

The song will be released on August 28, making it the second single from their highly anticipated forthcoming album. The record is due on October 2 via YG Entertainment and Interscope Records.

Neither BLACKPINK nor Gomez have shared the name of the track, but in the meantime, check out the announcement, below.

So SO excited to announce @ygofficialblink and I have a new song coming out August 28th! You can presave it here: https://t.co/szU2RBH9NT 🖤💗 pic.twitter.com/DXVKjowhkQ