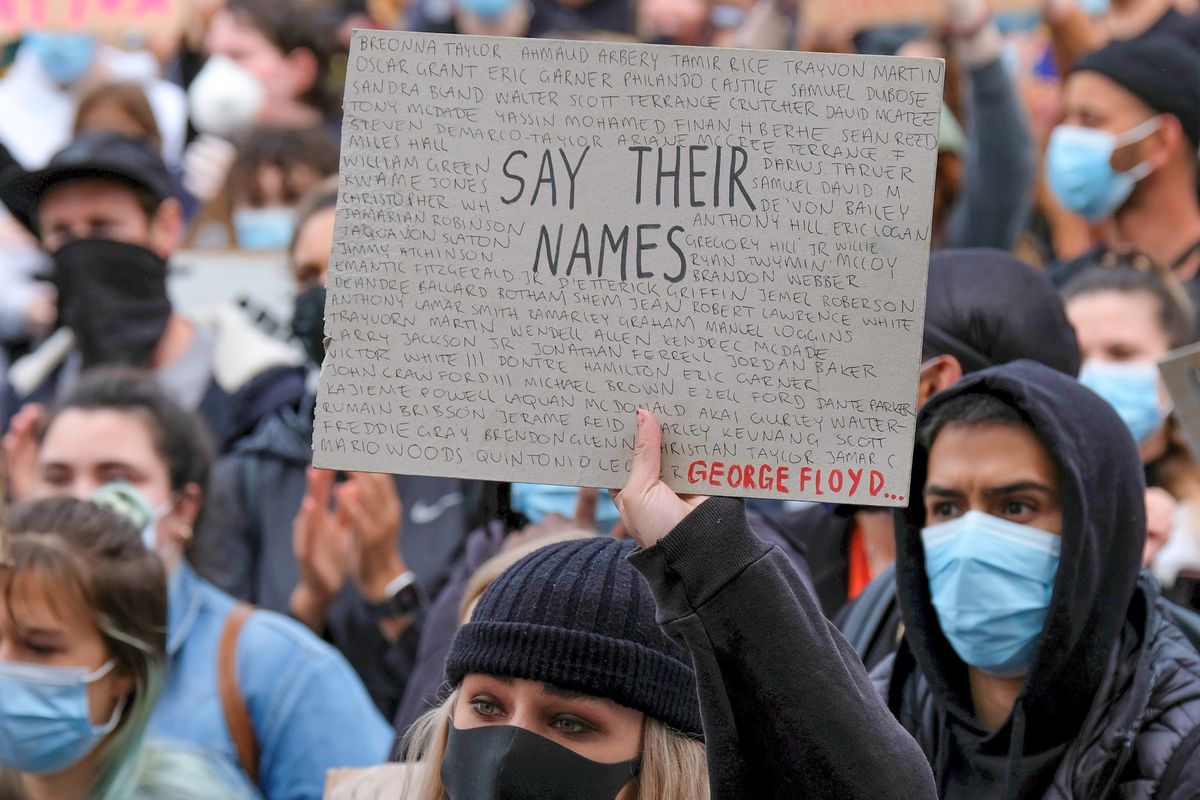 Say their names: Two Black trans women, Dominique "Rem'mie" Fells and Riah Milton, have been reported dead this week within 24 hours of each other.

Fells was found with both of her legs severed mid-thigh near the Schuylkill River in the Bartam's Garden area of Philadelphia Monday night and authorities say she suffered severe head trauma. Philadelphia police are considering Fells' death a homicide case. In the initial police reports and media coverage, Fells was misgendered.

"It is with deep sadness that we share the news of the recent passing of a member of our LGBTQ family," Philadelphia's Office of LGBT Affairs said in a statement. "The pain of such a loss is always difficult, but it is especially deep as we are in the midst of Pride month –– a season typically filled with joy and celebration for many in our community."

Meanwhile, Ohio trans woman Riah Milton was shot multiple times Tuesday during a robbery attempt in Liberty Township and investigators are saying she was lured to a park by three people before her death.

Two suspects, 18-year-old Kaleb Marshall Tooson and one 14-year-old girl, have since been arrested while police have issued arrest warrants for Jeffrey Cross, a 25-year-old who is still on the run and believed to be linked to Milton's murder.

These deaths are hitting the LGBTQ community especially hard during what's meant to be a celebratory month: Pride. Many are taking to social media sharing prayers for the two women, raising awareness for Black trans women who are all too often at risk of violent, early deaths.

In light of their deaths, Brooklyn Liberation is putting together a rally and silent march at 1:00 PM on Sunday, June 14, outside of the Brooklyn Museum to honor these women. In partnership with The Okra Project, Marsha P. Johnson Institute, Glits, For The Gworls and Black Trans Femmes in the Arts, the Brooklyn Liberation is encouraging those who attend to wear white and follow social distancing safety practices.