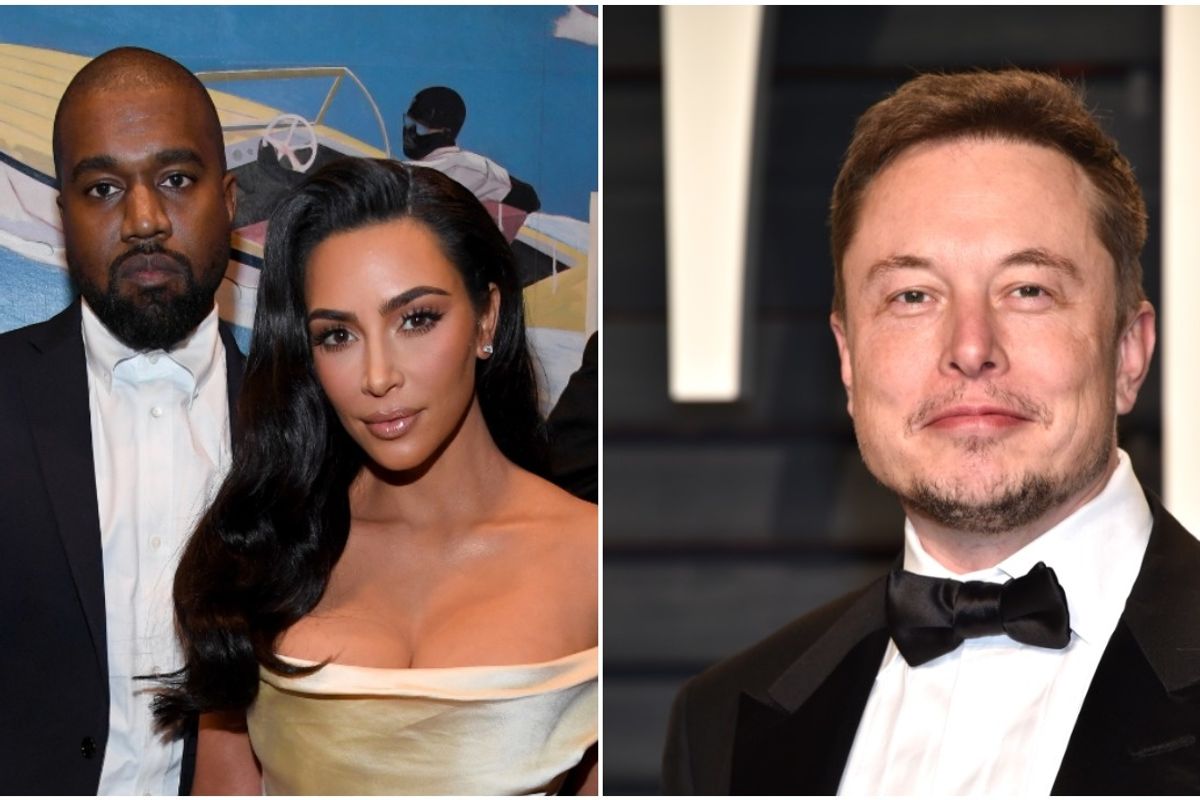 Several Twitter accounts belonging to high-profile celebrities and brands were hacked on Wednesday as part of a cryptocurrency scam.

According to the outlet, the accounts asked followers to send Bitcoins to get double the amount back. Initially, the scam targeted accounts for cryptocurrency companies including CoinBase, Ripple, and even Bitcoin itself with a message that read "We have partnered with CryptoForHealth and are giving back 5000 BTC to the community," alongside a link that has since been taken down.

It's unclear how the hacks happened, but security researchers have posited that attackers were able to fully take over the targeted accounts and even change the associated email addresses in order to make it more difficult for the actual users to regain access.

The incident has since caused Twitter to temporarily suspend posts from verified users while the platform gets a hold of the issue.

We are aware of a security incident impacting accounts on Twitter. We are investigating and taking steps to fix it. We will update everyone shortly.