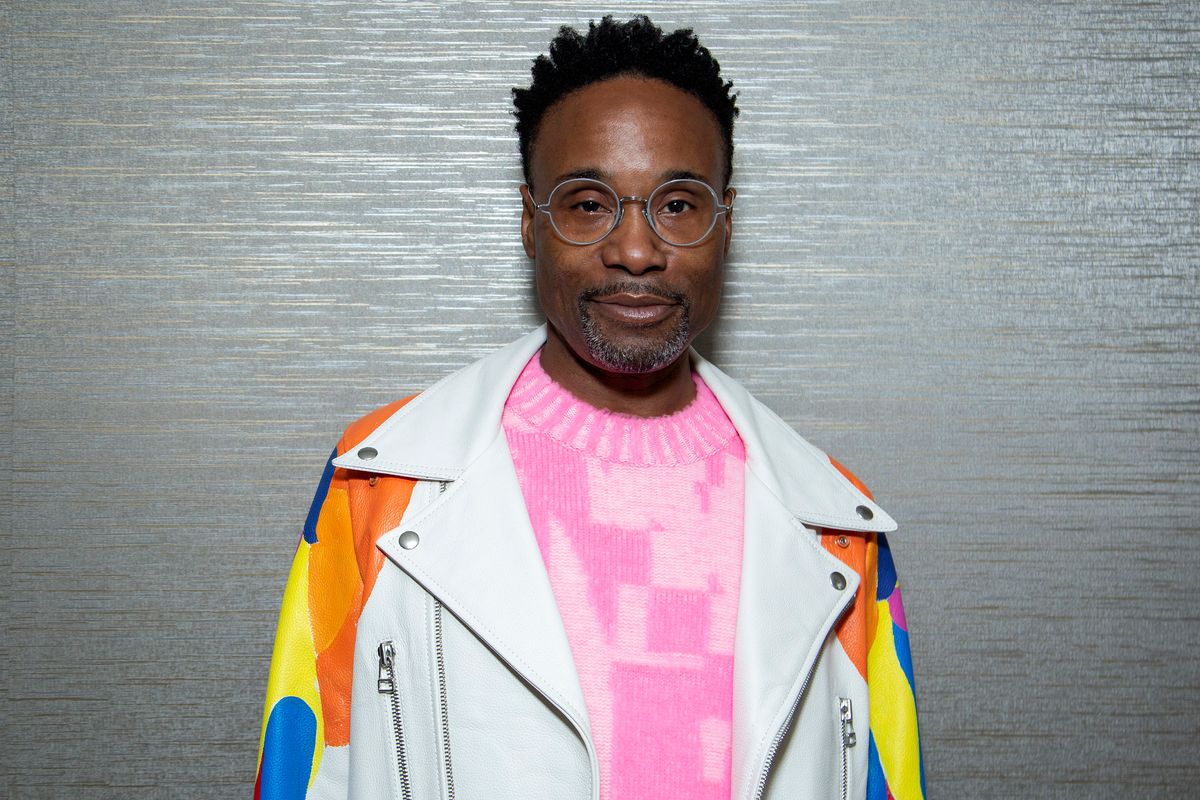 Billy Porter is the latest guest star to take a trip down to Sesame Street, but it seems not everyone is happy about the Pose actor's special appearance.

Last week, the official Sesame Street Instagram account posted a photo teasing Porter's appearance in the show's 51st season. He stood on the stoop of 123 Sesame Street, wearing his iconic tuxedo dress from the 2019 Academy Awards. And while thousands of people liked the post, a number of commenters didn't take this announcement so well.

A lot of hate flooded in the comments section of the post, saying that they would no longer let their kids watch the show. "So sad to see this on Sesame Street... this is not about acceptance or love. This is trying to force someone's lifestyle onto our children, this is confusing and dangerous," one user wrote.

Another commenter said, "Remember when Sesame Street was just about childhood innocence and devoid of any alternative lifestyle propaganda disguised as 'inclusivity'? Let kids be kids. It's hard enough out there and they'll soon learn all the things the media wants to shove down their throats."

According to Page Six, a petition is also circulating that accuses Sesame Street of "[sexualizing] children using drag queens." Billy Porter responded via Page Six: “If you don't like it, don't watch it,” he said, adding that it's strange people related his Oscars dress to "perverted demon sex."

He continued: "Like, what about me singing with a penguin [on the show] has anything to do with what I'm doing in my bedroom? The really interesting thing for me is that that's what it's all about when it comes to LGBTQ people — the first thing everyone wants to talk about is how we having sex," he said, according to Page Six. "Stay out of my bedroom and you will be fine — that is none of your business."