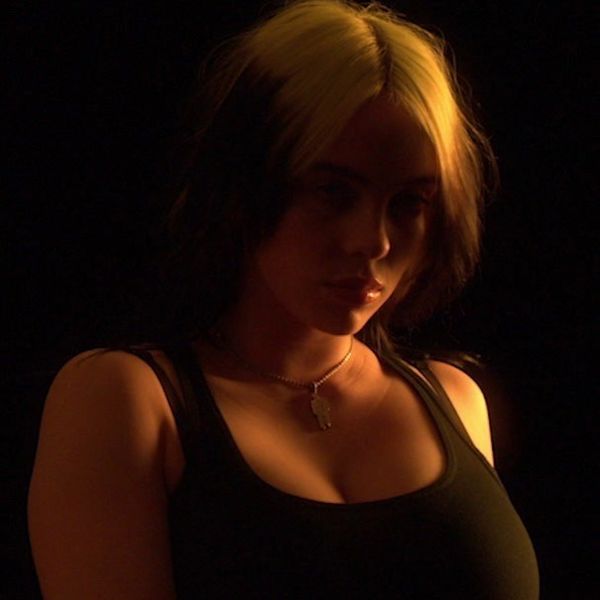 by Riley Runnells
Paper Magazine
27 May

Billie Eilish has no time for trolls' opinions in her new short film Not My Responsibility.

The 18-year-old Grammy Award-winning artist has heard her fair share of criticism over the years for her choice to sport baggy, figure concealing clothing. Part of her choice, Eilish said, is strictly comfort, but it's also to limit over-sexualization and inappropriate internet commentary regarding her body.

The scrutiny doesn't stop there, however. Back in January, when Eilish posted an Instagram picture in a bikini on her Hawaiian vacation, slut-shaming comments flooded her page.

In her new short film, which first aired during the opening of her 2020 North American tour, Where Do We Go?, Eilish sparks a conversation about body shaming, while addressing her own experiences with haters.

The film sees Eilish standing in a dark room wearing her signature baggy sweats, when her voice cuts in: "Do you know me? Really know me?" She begins to shed layers of clothing, all the while questioning the audience about their perception of her opinions, clothes, music and body.

Eilish leaves the audience with her ultimate thesis: "Is my value based only on your perception? Or is your opinion of me not my responsibility?" A poignant message and incredibly powerful display of vulnerability.