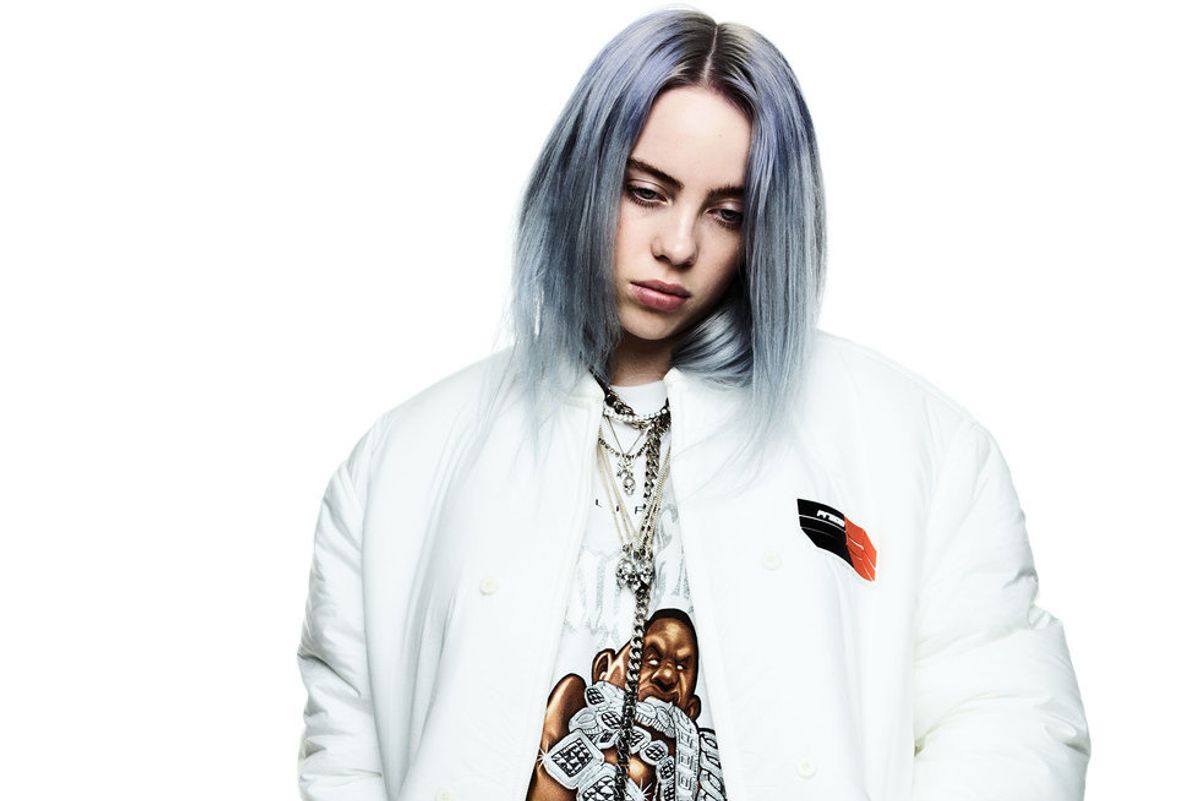 Billie Eilish Just Got Signed to a Major Modeling Agency

Sixteen-year-old pop star Billie Eilish has officially signed on with Next Models. The L.A.-native (who is currently selling her wardrobe for a good cause) will be represented by the agency for fashion and beauty endorsements. With 6.4 million followers on Instagram and her debut single "Ocean Eyes" being streamed more than 137 million times on Spotify, brands will be clamoring for her backing.

Eilish — who attended her first New York Fashion Week this past September, snagging a front-row seat Calvin Klein — is currently opening for Florence and The Machine while working on her debut album. Expected to release sometime next year, the record will likely be accompanied by a few major ad campaigns. "I'm very excited to join the team at Next and getting to work together on fashion and style, which I am very passionate about," Eilish said in conversation with WWD.

Stream Eilish's new single, "when the party's over," below.