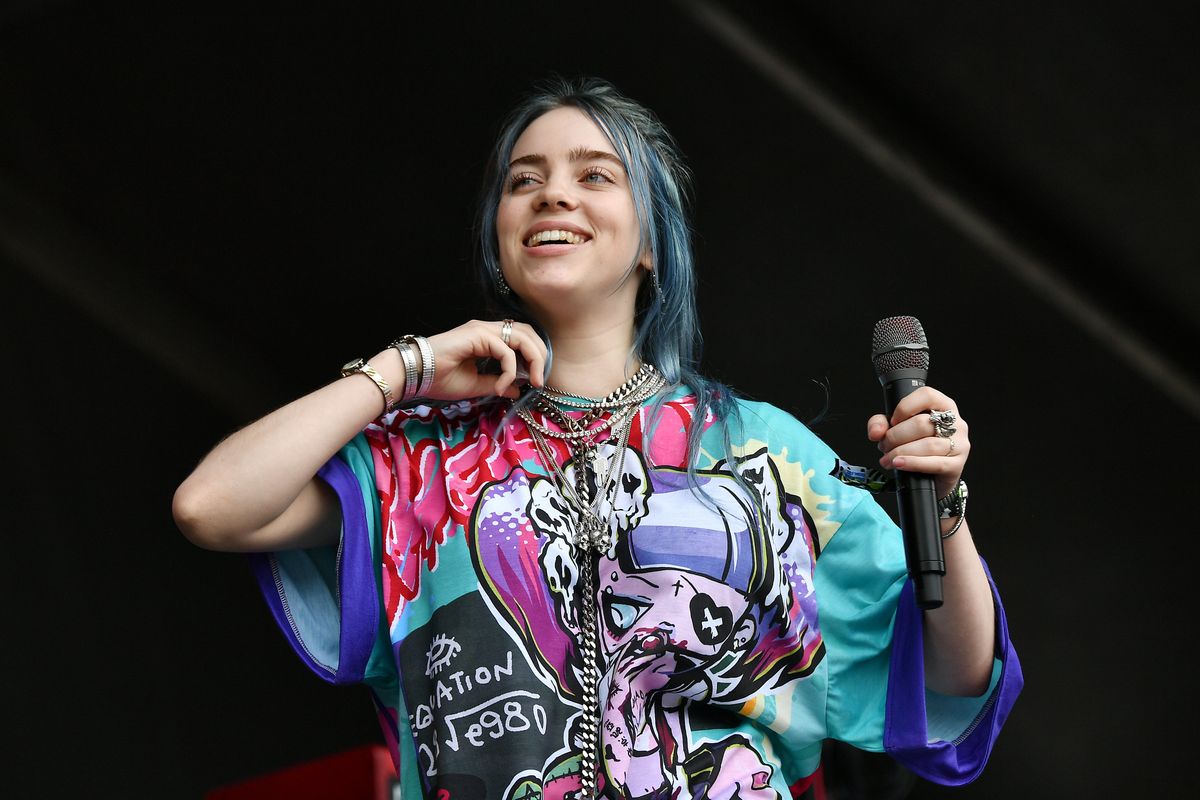 Billie Eilish isn't here for the Lana Del Rey comparisons — or the pitting of female artists against each other, for that matter — and she's ready to set the record straight.

While speaking to the Los Angeles Times, Eilish rebuked the "new Lana Del Rey" title with a hint of self-deprecation.

"Do not disrespect Lana like that! That Woman has made her brand so perfect for her whole career and shouldn't have to hear that" pic.twitter.com/iGY4MZGzX5

"Everybody's always trying to make everybody compete," she said. "They're like, 'Billie's album might pass Ariana's…' But just stop. I don't care. I don't want to hear that Billie Eilish is the new Lana Del Rey. Do not disrespect Lana like that!"

Eilish then went on to argue that Del Rey has "made her brand so perfect for her whole career and shouldn't have to hear that." Not only that, but she also pushed back against the possibility of people referring to another new, female artist as the "new Billie Eilish."

can people stop putting billie and lana up against each other??? lana is the original queen of alternative and billie is on her come up doing so well. their styles are unique and both of them will make sales so uhhh??? shut up