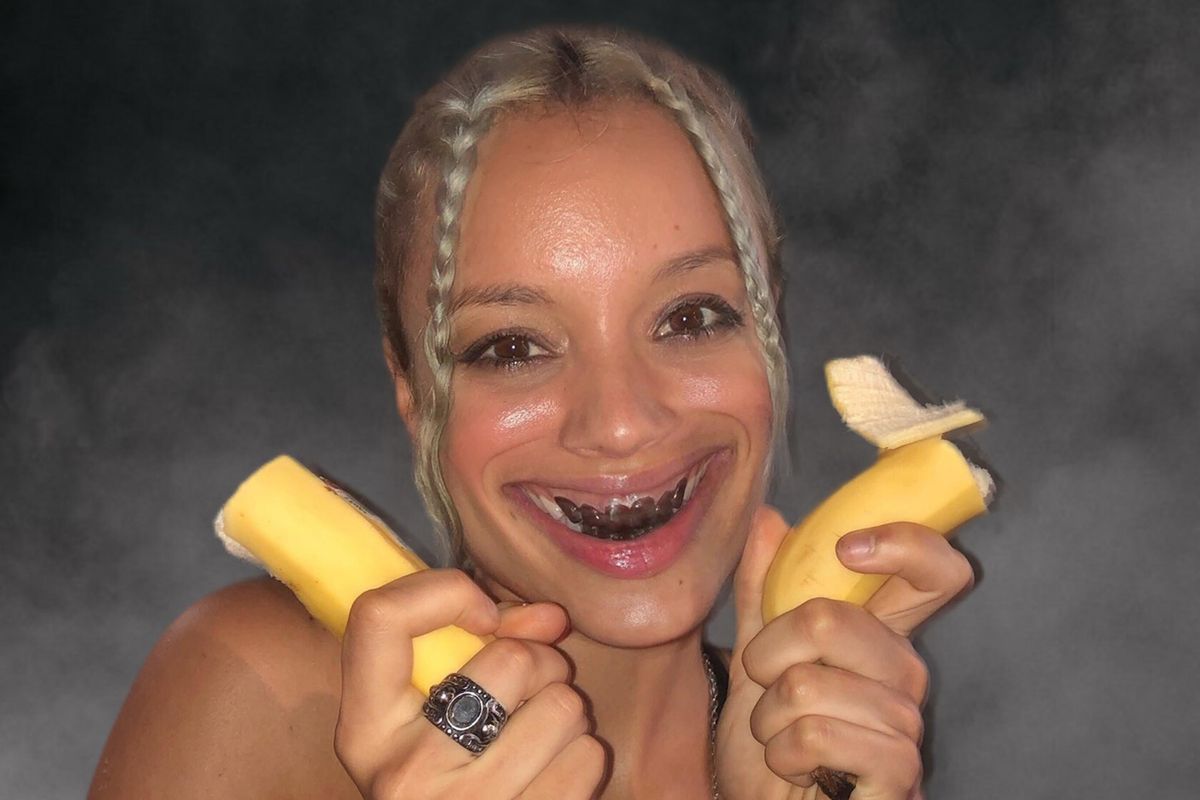 If you think you don't know BigKlit, you do. The abrasive pre-chorus to her hit song, "Liar," is nothing short of memorable — in fact, it's more like a slap in the face with a sucker punch to follow: "Fuck! You a pussy ass bitch/ Fuck you, your momma, and your kids!"

With a strong statement, tone, and attitude, the song quickly blew up on TikTok and has become one of the app's most popular trends so far in 2019. Now, BigKlit's ready for world domination.

After debuting a collection of bombastic EPs and projects, BigKlit has signed onto Sony Music Entertainment's RECORDS roster and is re-releasing "Liar" on the label. The song currently sits at just over 4 million streams on Spotify, but its reach is nearly impossible to quantify since its spread originated on TikTok, and under an audio track not originally accredited to BigKlit herself.

Now, "Liar" is getting the major label treatment, and rightfully so. The track's re-release is surely only the first building block on the way to a follow-up of BigKlit's previous project, Klitorious B.I.G. In the meantime, if you need any assurance of BigKlit's star power, watch the official video for "Liar" below, NSFW warning implied.