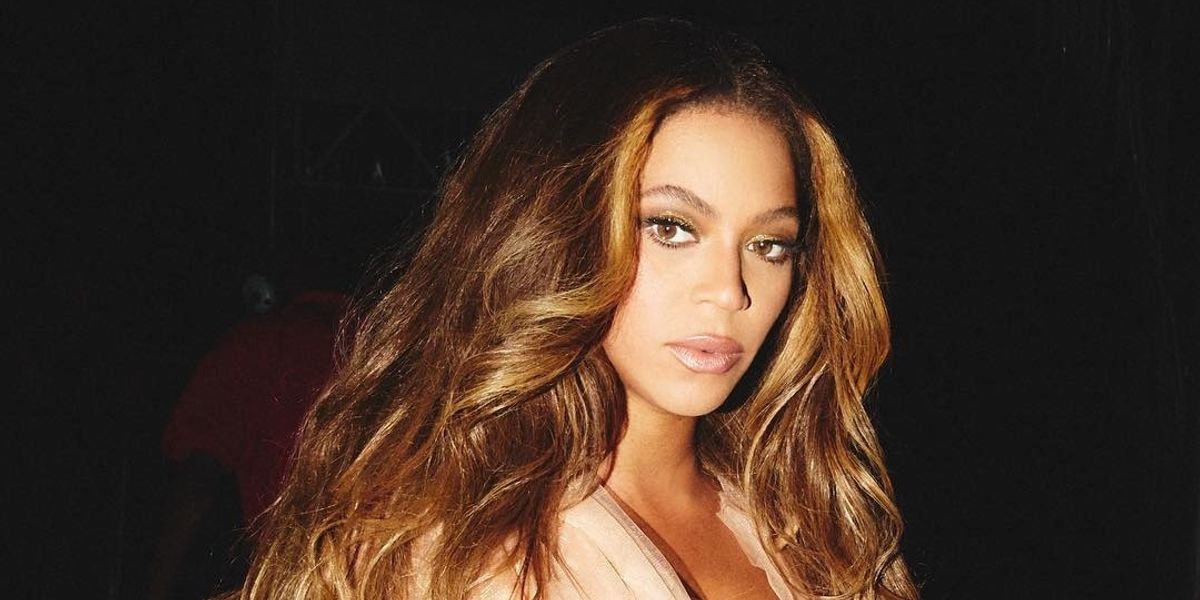 Beyoncé's entertainment and management company, Parkwood Entertainment, has confirmed that she now has full ownership of her groundbreaking activewear venture, Ivy Park. The line, which upon inception was dubbed a "50-50 venture" between Topshop and Beyoncé, now belongs entirely to the Lemonade singer amidst news that Philip Green, the UK mogul and owner of Topshop, is at the center of several abuse allegations from former employees.

RELATED | If You Can't Do Your Job, Beyoncé Will Do it For You

When Green was identified as the abuser in a series of accusations back in October, a gag order was placed on a UK news outlet that prevented them from reporting on the issue. The Topshop owner had engineered a similar set of circumstances to those Harvey Weinstein had, in that non-disclosure agreements (NDAs) were made to be signed by victims in exchange for settling harassment claims.

His name would have stayed hidden had it not been for a member of parliament exercising parliamentary privilege to reveal his identity. News outlets began reporting the story widely, and the company overall was called into question as Green was progressively branded as a serial offender. The use of the NDAs to silence victims and continue cycles of abuse in large organizations is widely condemned. By revealing Green as the subject of the accusations, parliament emphasized its mission to create a more just system for abuse victims to report to.

Activists have been calling for Beyoncé to sever ties with Green and acquire the brand. They viewed Ivy Park, a brand whose principles were built upon the empowerment of women to move freely and surpass traditional boundaries of beauty, as misaligned with the behavior of Green and Topshop as a whole. Instead of making a long-winded statement in light of controversy, an apparent trademark of businesses in responding to allegations in 2018, Beyoncé acted swiftly. In just two weeks after his identity as an abuser was revealed, she acquired 100% of the Ivy Park brand.

We never expected anything less from the Queen B.