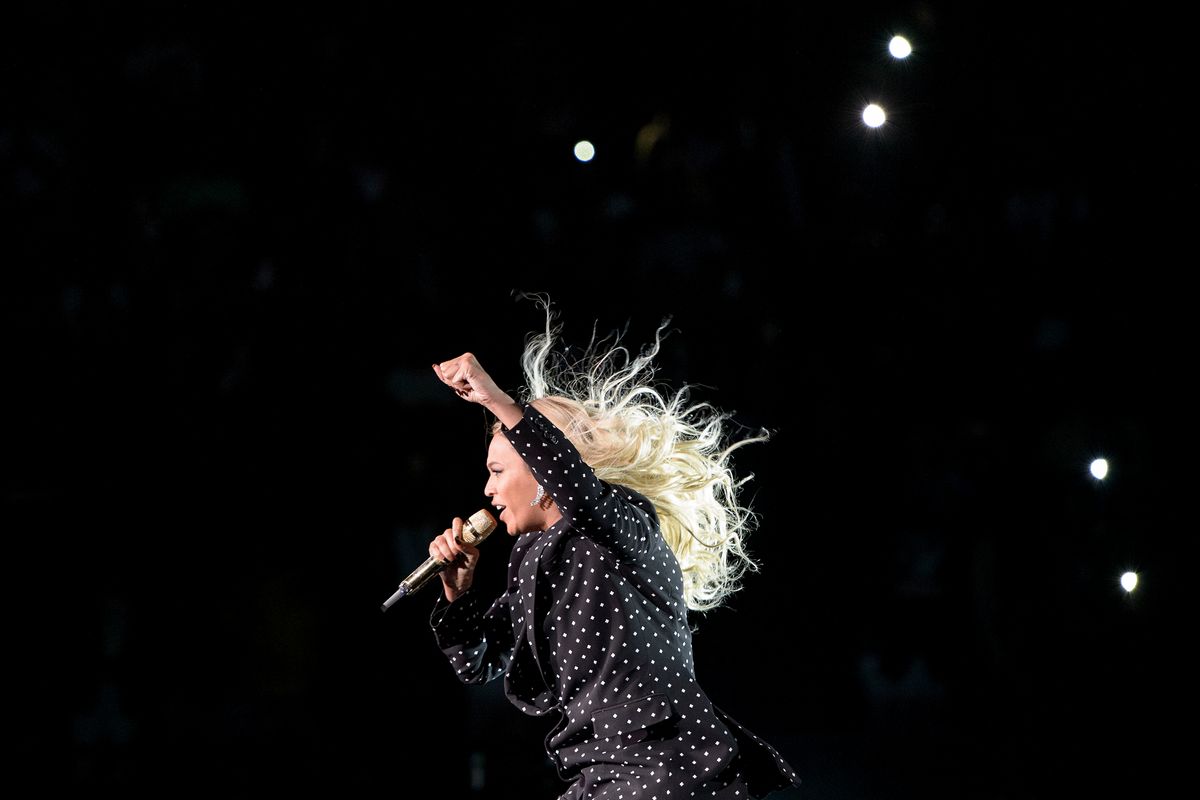 Breonna Taylor was only 26 years old when police entered her apartment with a no-knock warrant and shot her eight times shortly after midnight on March 13. Three months later, protestors, activists and allies nationwide are demanding justice for Taylor, pressuring officials in Louisville — where Taylor was killed — to take action against the officer involved.

The officer that murdered Taylor has yet to be convicted, and Beyoncé wrote to Attorney General Daniel Cameron on June 14 to demand further investigation into the warrant's execution.

"While 'Breonna's Law' passed in Louisville and federal legislation has been introduced that will also ban no-knock warrants, these small steps in the right direction are painful reminders that there has still been no justice for Breonna Taylor or her family," Beyoncé wrote in a letter posted on her official website.

"Breonna's Law," passed by the city of Louisville, bans no-knock warrants, but there is more work to be done. Joshua Jaynes, the detective who applied for the warrant on the suspicion that men selling drugs were using Taylor's apartment to receive packages, has been reassigned after questions arose about why the warrant was granted after a postal inspector confirmed that there were no suspicious packages arriving at Taylor's residence.

Related | Some Celebrities Are Getting it Right

Beyoncé also notes in her letter that, although Taylor was shot at least eight times, the incident report claims that Taylor suffered no injuries. Officers maintain that they announced their presence before entering the apartment, but eyewitnesses (including Taylor's boyfriend) have disputed that claim.

Despite the curious circumstances surrounding the incident, no officers have been fired from the Louisville police force.

"Three months have passed — and zero arrests have been made, and no officers have been fired," Beyoncé wrote. "The LMPD's investigation was turned over to your office, and yet all of the officers involved in the shooting remain employed by the LMPD. Sgt. Jonathan Mattingly and Officers Myles Cosgrove and Brett Hankison must be held accountable for their actions."

Taylor was an EMT, a first responder. Her death follows several others of Black women in the United States which prompted the founding of the #SayHerName campaign. Taylor deserves justice, and Beyoncé concluded her letter with several calls-to-action for Attorney General Cameron to begin righting the wrongs that the city perpetuated in Taylor's case.

"Your office has both the power and the responsibility to bring justice to Breonna Taylor, and demonstrate the value of a Black woman's life," Beyoncé wrote.

Along with charging Mattingly, Cosgrove and Hankison for their wrongdoings on March 13, Beyoncé also asked Attorney General Cameron to "commit to transparency in the investigation and prosecution of the officers' criminal conduct" and investigate the police department's response "as well [as] the pervasive practices that result in the repeated deaths of unarmed Black citizens."

"This is your chance to end that pattern," Beyoncé wrote. "Take swift and decisive action in charging the officers. The next months cannot look like the last three."