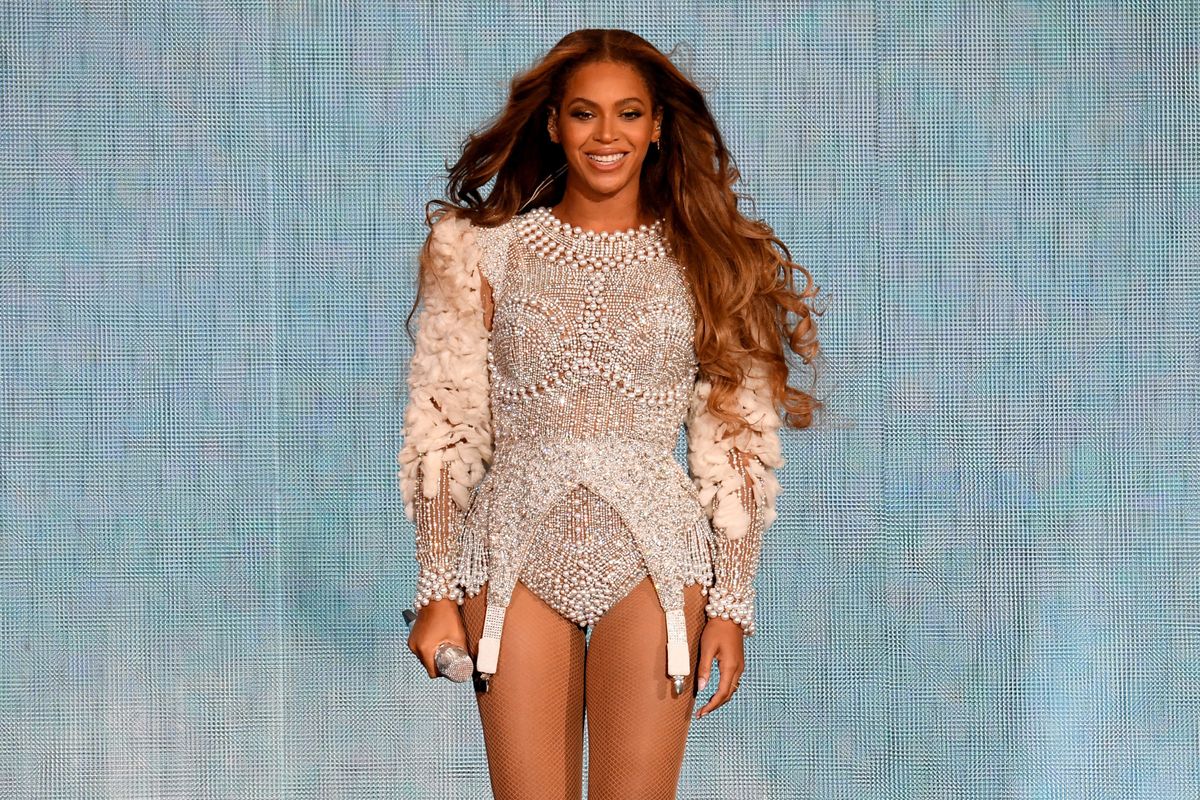 Bored with some time to spare? Look no further than a new choose-your-own-adventure game that forces you to reckon with your shortcomings by asking, Could you be Beyoncé's assistant for a day?

Over the weekend, a thread by Twitter user Green Chyna went viral and revealed that most of us would be fired within the hour of our new job. From questions about what to get her for breakfast to whether she should shower after swimming or not, it's a tough one even for the most devoted of fans.

Being Beyoncé’s assistant for the day: DONT GET FIRED THREAD pic.twitter.com/26ix05Hkhp

Case and point, even Chrissy Teigen couldn't get to the end.

This is amazing and really well done 😂 I got fired about 3 in. https://t.co/gLdnqQY8tE

See what everyone else who's been playing the game has to say about not being able to make it past the third question, below.

no one:
me trying not to get fired as Beyoncé’s assistant: pic.twitter.com/eD7S1gck7X

i got fired for playing sandcastles pic.twitter.com/chD2oOusqG

I NEED THE OPINION OF SOMEONE WHO BEYONCÉ ACTUALLY FIRED