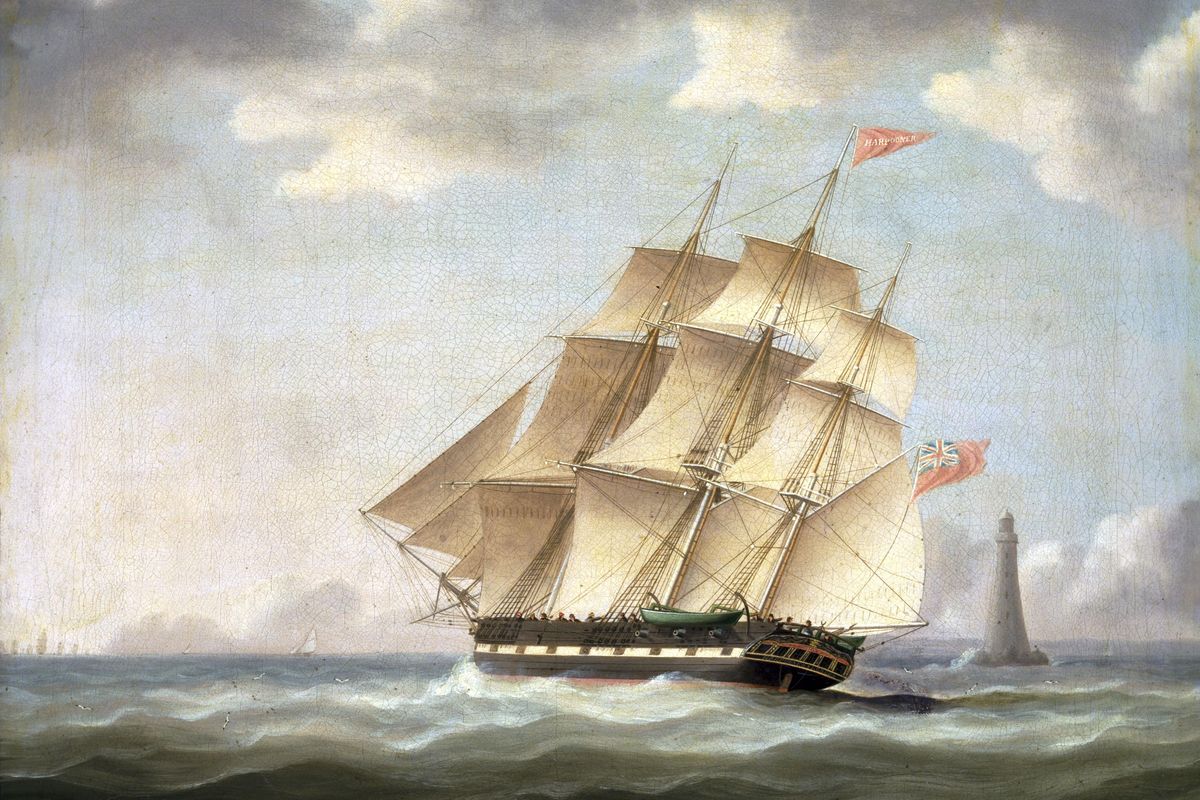 Ahoy There, Here Are Some Great Sea Shanty Playlists

Once lurking in uncharted waters, the niche genre of sea shanties is currently swelling from the depths and going bizarrely mainstream. Characterized by deep vocals and creative duets, with hooks that could harpoon Moby Dick himself, these cheerful sailor songs are currently trending across TikTok, Twitter and beyond. Internet life hasn't been this nautical since that cringey time when people were changing their Facebook language to "pirate."

Shanties are so popular on the internet right now that they're definitely about to get milkshake ducked. Here, I'll start: most of the sailors who originally popularized these tunes were British colonists brutally invading and raiding the New World. But for now... let's consider them a problematic fave.

Sea Shanty TikTok is actually predated by a hearty online tradition of sea shanty listening that appears to have kicked off with the video game franchise Assassin's Creed and its various soundtracks. Today's viral "shanties" are actually a broad church, incorporating Irish folk songs, deep cuts from The Hobbit and catchy 19th century antipodean whaling anthem "The Wellerman."

Things are getting a little weird out here, for sure. Truly, this is what it's like to live in a world without a new Lorde album. But whatever! Embrace it. If you're ready to graduate from the For You page and start enjoying sea shanties in their pure form, perhaps in the background while you work or drive or rig up your barnacle-clad sailing vessel before hitting the high seas, sea shanty-heads have got your back. They've created a wealth of Spotify playlists to enjoy, and we've dug through to find the bops.

You'd better start believing in sea shanties, Miss Turner. You're in one. Pass thee aux and buckle down for a stormy night of balladry, below.

Sea Shanties With Horses in the Back

Literally Just the 'Pirates of the Caribbean' Score