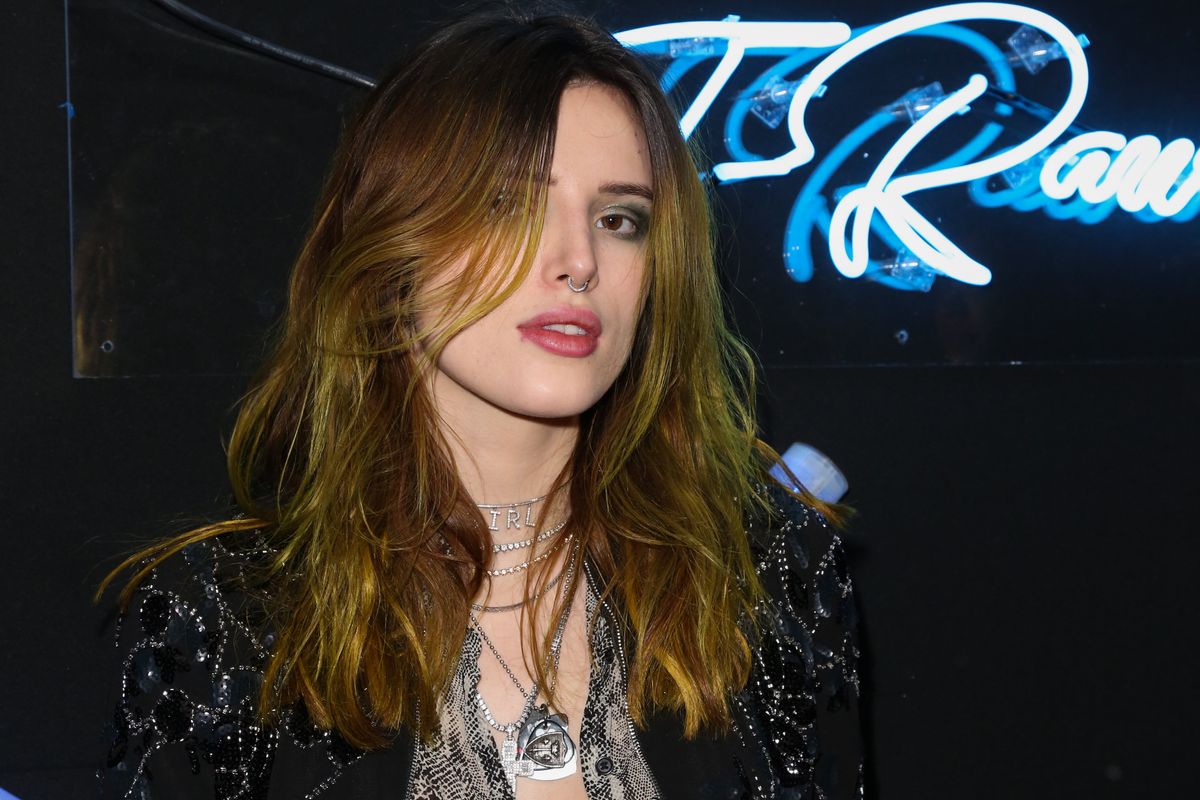 Bella Thorne has been cast in Malin Akerman's new version of Fight Club, which is set to flip the bro bible's script on its head by focusing on an all-women fight club.

Deadline reports that Thorne has signed on to play Olivia, the Tyler Durden-esque tough gal who's the underground league's best fighter.

Starring opposite of Akerman's Anna, a newcomer grappling with some big family baggage, and Alec Baldwin's "reclusive trainer" character, the project is appropriately dubbed Chick Fight.

And while it's unclear whether ​Chick Fight's plot ​will actually be indebted to the original ​Fight Club ​storyline, what we do know for sure its that Thorne is the perfect person to play the film's supposed antagonist. After all, can you think of a badder bitch in the industry right now? Yeah, we didn't think so.

Chick Fight is set to start filming this coming January.

She. Won’t stop. Always wanted to do a fighting movie 🥇