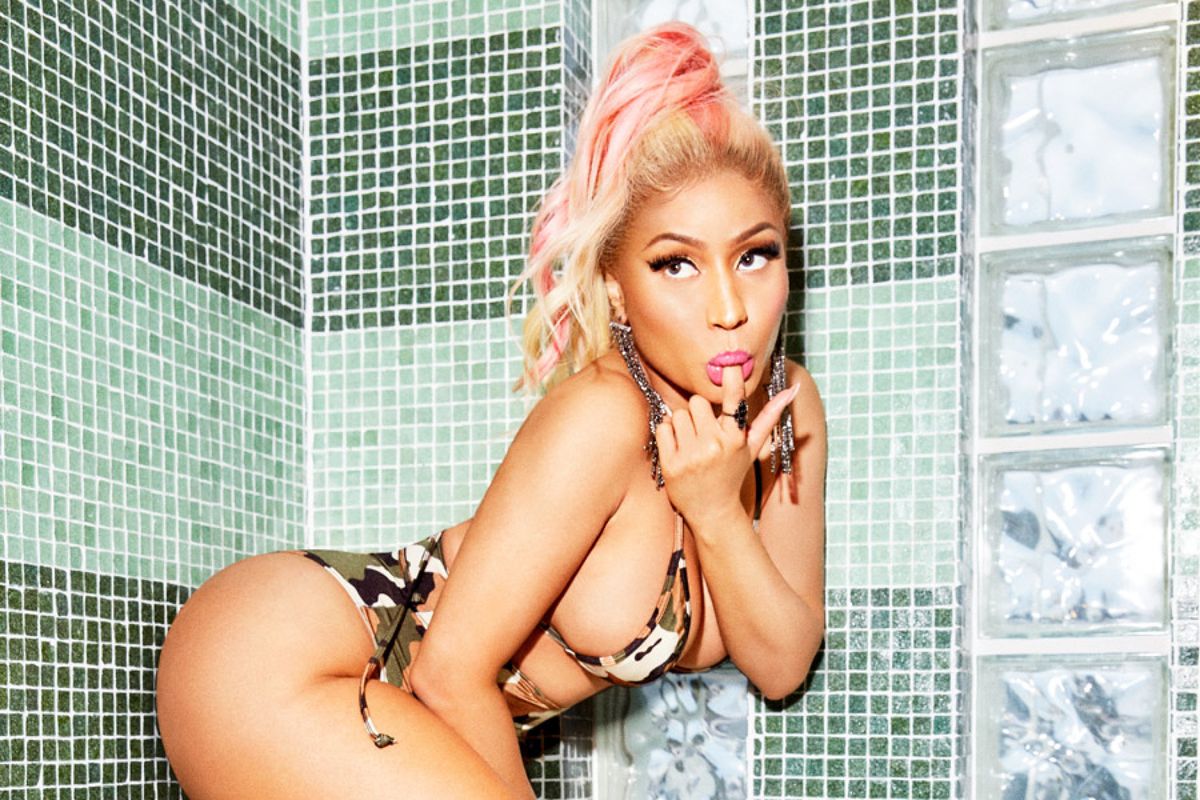 What started as a small feud between users on TikTok over women's rights and anti-abortion policies in the US has turned into an all out war. Now, split evenly down party lines, Gen Z TikTokers are defending their stances on key issues being debated between candidates for the upcoming 2020 election. Through all the back-and-forth, however, leftists have discovered they have an unlikely ally for their cause. Alexa, play "Super Bass."

BARBZ FOR BERNIE , I started this movement so everyone can get that Cheeto out of office ##bernie2020 ##barbzforbernie ##nickiminaj ##greenscreen

That's right, it's #BarbzForBernie all 2020. Conservative TikTokers are now finding their posts' comment sections spammed with the hashtag, Nicki Minaj verses, and anti-Trump sentiments. Some outspoken Republican users have expressed confusion as to why this particular fanbase has mobilized against their political beliefs.

The hashtag #Barbz4Bernie can actually be traced back to a different platform: Twitter. User @usedwifi was the first Barb to urge their followers to get the campaign trending all the way back in mid-December. From there, it took off across all platforms and has now found its forever home on TikTok.

It's not a joke, either. Led by LGBTQ+ and POC users on the platform, Democratic supporters are indeed organizing around their mutual love of the queen of rap herself, putting aside their longstanding feuds with Bardi Gang and Remy Ma to fight Trump from winning a second term. Over the weekend, the #BarbzForBernie campaign became so large that its foremost leaders, like Emmuhlu, are accumulating millions of views and hundreds of thousands of likes on their videos in just a few hours after posting them.

Some of the TikToks are targeted at specific users, while others are more general calls to action for stans of Minaj to do their part and use their platforms for the movement. It's still unclear how exactly the "Yikes" rapper became so intrinsically associated with political shitposting on the platform, but no Barb is complaining so long as you're using the "Super Bass" audio tag to get those streams up!

There's even a "Barb Hype House," a collective of Bernie Barbz named after the original Hype House doing everything in their power to debate conservative users on their values and political beliefs.

PLEASE TAKE A MINUTE OUT OF YOUR DAY TO WATCH THIS. i am begging. i am so bored with this app rn.

Minaj herself has yet to confirm her political stance, but with the threat of coronavirus you really never know. Celebrities like Cardi B and Britney Spears have pivoted to Marxism in light of the COVID-19 outbreak in the US, using their platforms to advocate for wealth re-distribution. So, an endorsement from the Barb Queen could potentially come at any time. (Just don't hold your breath for one from Roman Zolanski, her homosexual male rap alter ego. He just gives off major Trump supporter vibes.)

Until then, Gen Z TikTokers are doing the hard work for Minaj by advocating for free healthcare and streaming "Yikes" for clear skin. And that's on Onika Tanya.