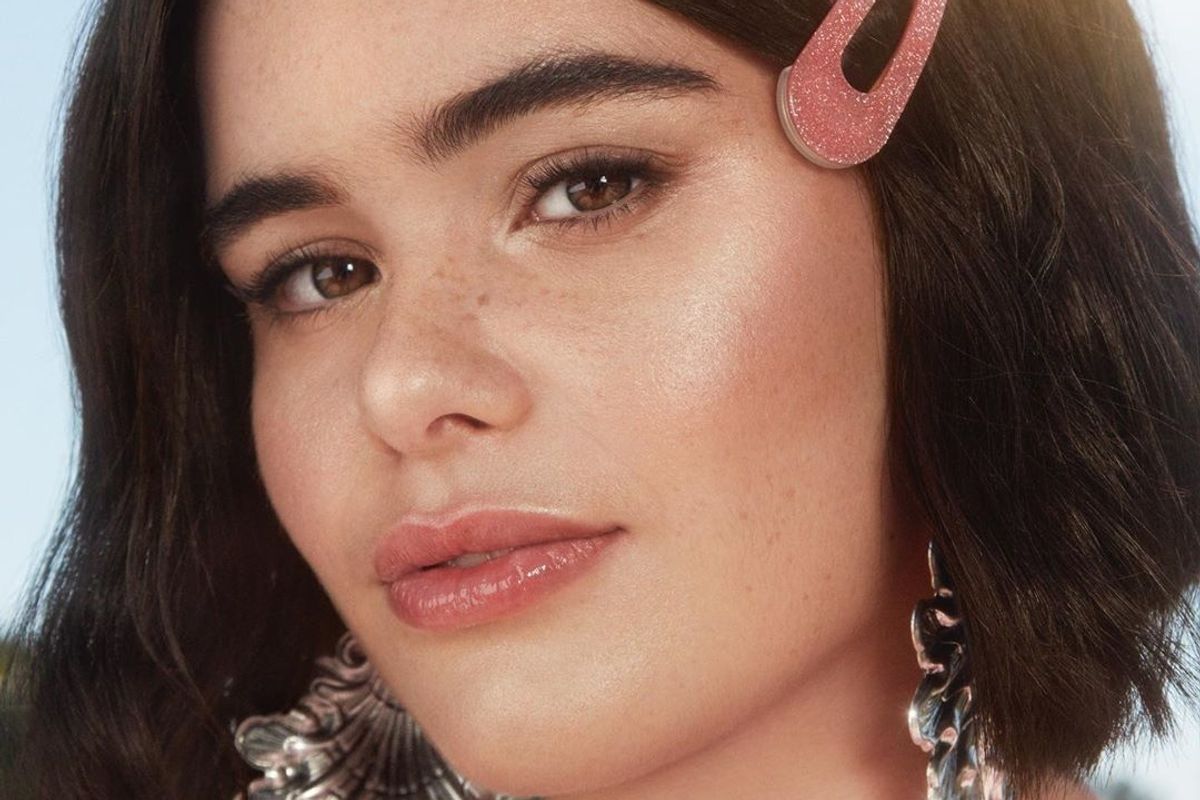 Barbie Ferreira had a momentous 2019. And now, the breakout star of HBO's teen drama, Euphoria, has kicked off the new year with her first ever beauty campaign.

In an Instagram post, the 23-year-old model-slash-actress announced she has been tapped as the new face of Becca Cosmetics.

"the becca liquid highlight was the first highlighter I ever bought back when I was serving dark blue smokey eyes in high school and spending hours on youtube looking up how to make fake scars with spirit gum. makeup's been such a huge part of my life and this moment couldn't be more special. I couldn't be more thrilled to do this with a brand I've used religiously since the start of my love for makeup! I'm wearing the pressed highlight in moonstone"

As part of her collaboration, Ferreira will not only appear in promotional campaigns and advertisements but will also continually push for conversations focused around body positivity, gender, mental health and representation.

"For years, I was part of 'inclusive' campaigns that didn't exactly put their money where their mouth is," she told Refinery29. "I am so happy to have my friends, who are from all different walks of life, representing who wears makeup; it's not just women and it's not just what we're used to seeing from makeup brands, which is usually a pretty not-inclusive shade range or casting."

Ferreira has been extremely vocal about her drive for inclusivity in beauty since the beginning. In a 2019 interview with PAPER, the actress blamed the mass commodification of movements like body positivity for the continued lack of authentic representation.

"It's really just about how companies and brands deal with body positivity and how they incorporate these amazing, fascinating people who are super talented into one-dimensional stories to sell things," she said. "It's not just you're curvy and people hate that. It's that people, especially in America, love to criticize women's bodies in every aspect because it makes money, because women are consumers and they buy things."