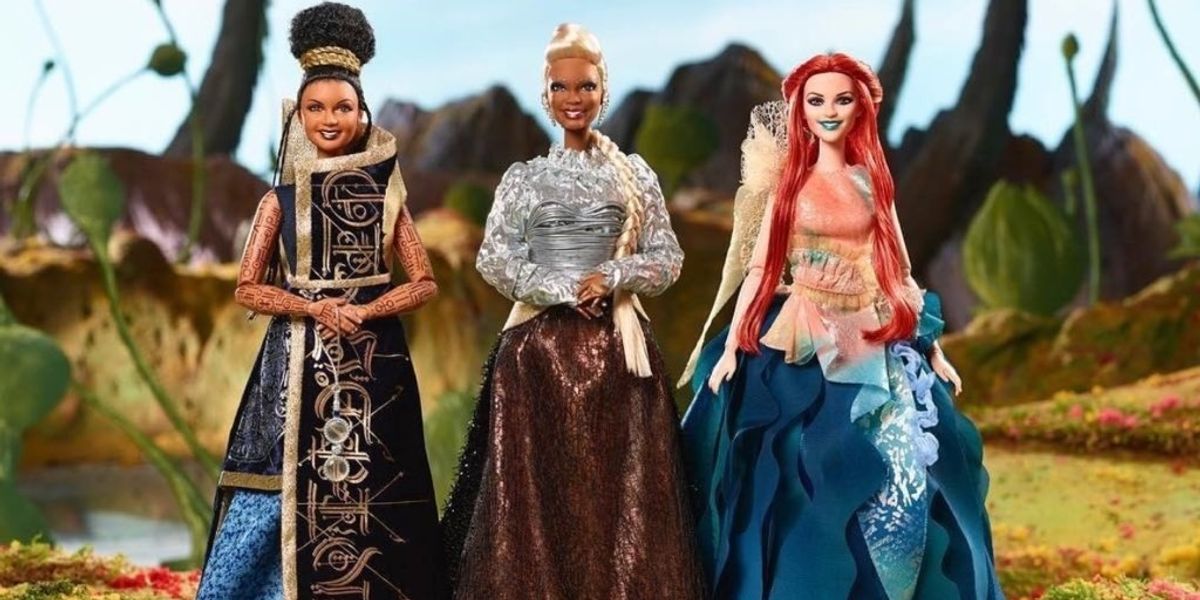 Get Your Oprah, Reese Witherspoon and Mindy Kaling Barbies ASAP

A Wrinkle in Time, the Ava DuVernay-directed adaptation of Madeline L'Engle's classic sci fi novel is out March 9, and to celebrate its release Disney has created three new Barbie dolls in recognition of the film's leads, Oprah, Reese Witherspoon and Mindy Kaling:

When Disney makes Barbies of your movie's characters and you just want to stare at them all day in disbelief because you loved Barbies as a girl but never had any like these. #WrinkleinTime pic.twitter.com/7PzQsiNoyG
— Ava DuVernay (@ava) January 25, 2018

Here's your first look at the new #WrinkleInTime dolls for Mrs. Which, Mrs. Whatsit, and Mrs. Who! (via @stormreid) #Barbie pic.twitter.com/Dghze3oJVW
— A Wrinkle In Time (@WrinkleInTime) January 25, 2018

Oprah may not be running for president anytime soon, but we'll gladly take her, Withersoon and Kaling in magical-being-Barbie form.