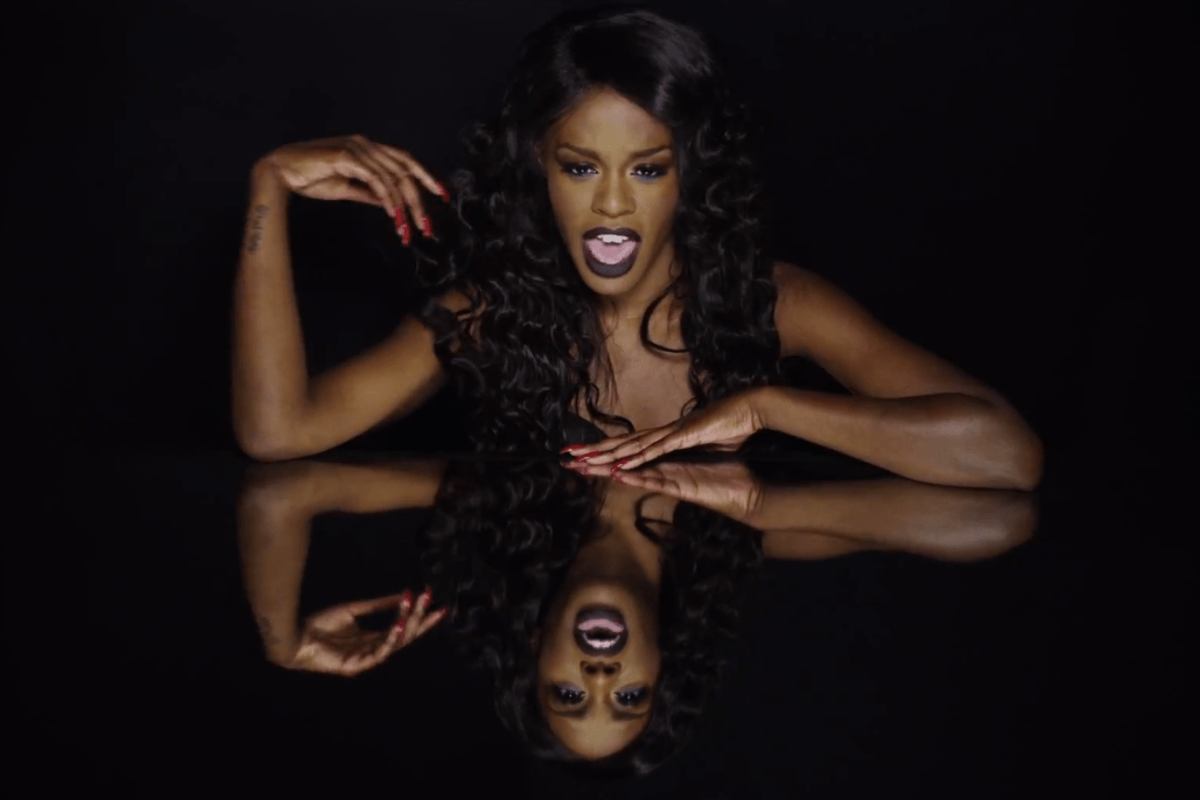 In the third person, Banks writes that when she was an 18-year-old rising rapper "still signed to XL Recordings," she began dating the then 43-year-old Holmes, who managed Coldplay, Interpol, Santigold and My Chemical Romance (not to be confused with former MTV VJ Dave Holmes).

She wrote: "He was at the time a very handsome, very charming man who she admired intensely. He was 43, rich , white and very fatherly to her. Dating him made her feel like Naomi Campbell!" Banks then adds that though Holmes was married, he told her he was separated and that she didn't care. She describes her relationship with Holmes as "the first time she'd ever been in love" and that "she was so happy to have him in her life," until things took a turn for the worse when she was dropped from her record label.

"He breaks up with her and abruptly stops paying the rent on the apartment he had been renting for her," she continued. "She haphazardly moves out of her apartment on dyckman street and heads to Montreal where She spends a lonely, depressed summer. Upon the success of 212 , Dave reappears in her life. She's happy to have him back as she considers him her Dad and felt close to him like family."

Banks then describes an argument between the two the night before her shoot for "1991" that turned violent. She says that after she pushed his espresso machine to the floor, he put her in a choking headlock and dragging her by the hair into a freezing shower.

"Her friend comes to pick her up and take her home where she cries for hours and doesn't sleep a wink. Her world was shattered. She had plans to marry this man. She imagined the entire rest of her life with him and could never have seen this coming. She gets to set the next morning tired , confused and emotionally drained . Her hairstylist Brianna meets her with a beaming smile and is excited to tell her about all of the fly outfits the stylist pulled. She turns to Brianna and says "Dave hit me last night" ... Brianna gasps... the new rising star begins to cry , yet somehow is able to hold it together enough to get her make-up done."

This is not the first time Banks has referenced abuse by Holmes. On Christmas Day in 2012, she reportedly tweeted and then deleted statements that he had repeatedly abused her. "Coldplay's manager Dave Holmes is a piece of s---. Second time he has put his f----ing hands on me," BET reports she wrote and then deleted.