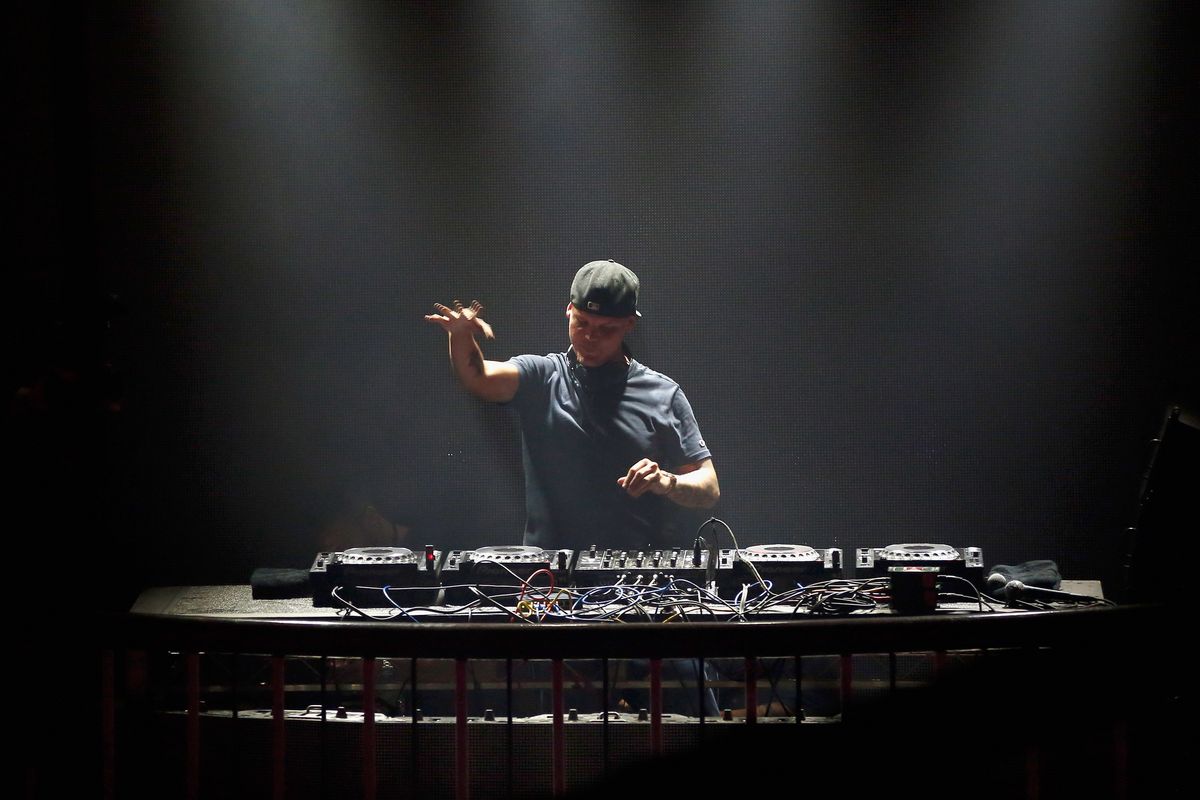 It has almost been one year to date since the world lost one of EDM's brightest stars in Avicii. The superstar producer's untimely death sent shockwaves throughout the dance music community opening up much needed dialogues about mental health and substance abuse within the industry. As a way to honor the late DJ's memory, the family of Tim Bergling announced last week that they would be releasing an album of posthumous material, simply titled, Tim, with proceeds from the record going to benefit the artist's namesake foundation.

Today we got our first glimpse at what could have been with the first single off the forthcoming album. Featuring "Wake Me Up" vocalist Aloe Blacc, "SOS" presents itself as a time capsule of Avicii's artistic career. Incorporating elements of his piano-driven take on big room house early days and molding it around a contemporary pop structure, the song best exemplifies Bergling's keen ear for chart topping sounds.

What hits hardest about "SOS" is its unflinchingly raw lyrics. From the start, Avicii pulls no punches, "Can you hear me? SOS/ Help me put my mind to rest/ Two times clean again, I'm actin' low/ A pound of weed and a bag of blow." Bergling clearly makes no effort to disguise his demons, instead tackling them head on with a surprisingly optimistic tone.

The new single is accompanied by a video, featuring fan tributes to the late artist in what amounts to a heartfelt goodbye.