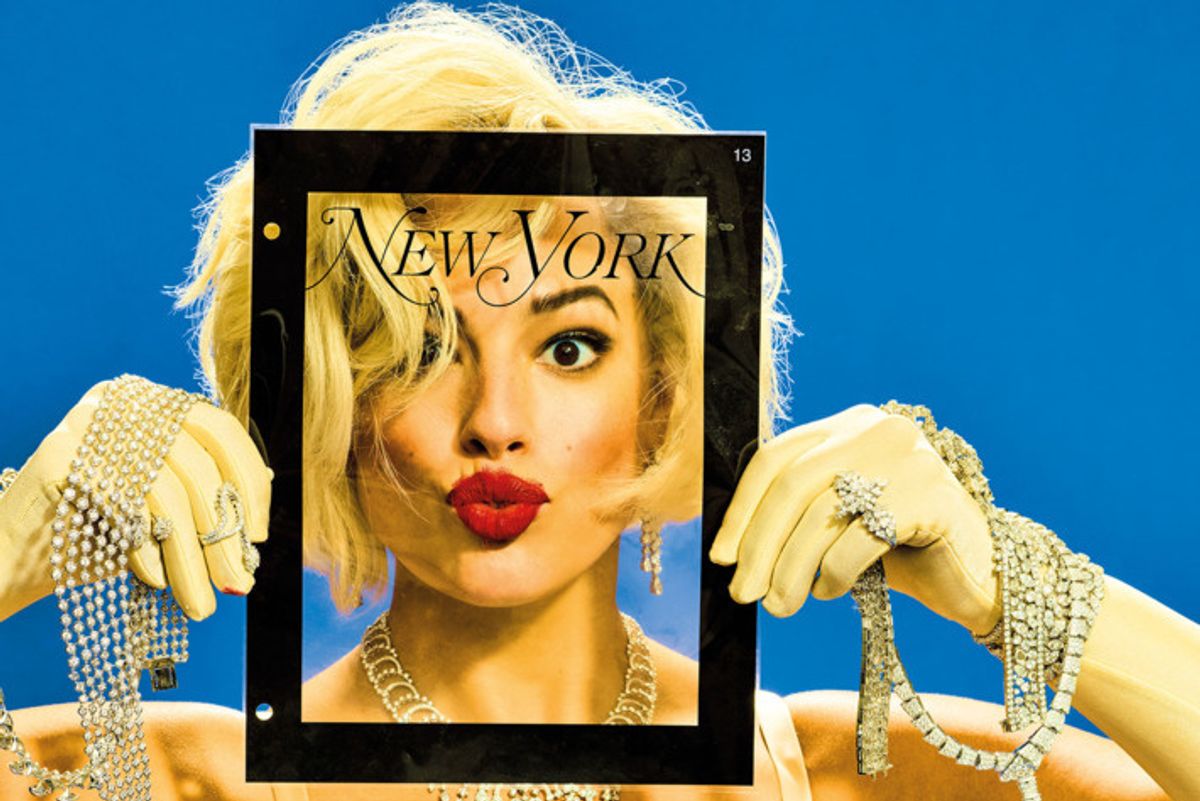 Curvy success story Ashley Graham has used her latest interview with New York Magazine to address her rise to fame and how her body — considered "normal" by everyone bar the fashion industry – has been more readily accepted by the latter because she's white.

In the in-depth profile, Graham recalls conversations with her cinematographer and documentary filmmaker husband, Justin Ervin, who is black, during which the two have discussed that Graham's body is the beauty standard of and common among many women of color. Graham, whose stratospheric rise to fame has seen her cover Sports Illustrated and walk the Met Gala red carpet, acknowledges that models of similar shapes who aren't white haven't been recognized like she has.

Friends of Graham and models Marquita Pring and Precious Lee (Latina and black respectively) are also represented by IMG and yet, nowhere close to Ashley's level — serving as examples of Graham's advantage.

"I know I'm on this pedestal because of white privilege," she says. "To not see black or Latina women as famous in my industry is crazy! I have to talk about it. I want to give those women kudos because they are the ones who paved the way for me."

Despite Ashley's passionate following, the model explains she only recently considered herself truly accepted by fashion's in-crowd. Last year she was forced to skip the Met Gala, despite being invited, because she couldn't find a designer who would dress her. This year she attended in a custom H&M gown.

"I'm getting a seat at the table we've never had before, and I'm also pulling up a couple of seats around me," she says of her mission to get other curve models noticed. "I know this isn't about me. Just one girl is not going to change the world."

Head over to the The Cut to read the full profile.

[h/t The Cut]
Image via The Cut