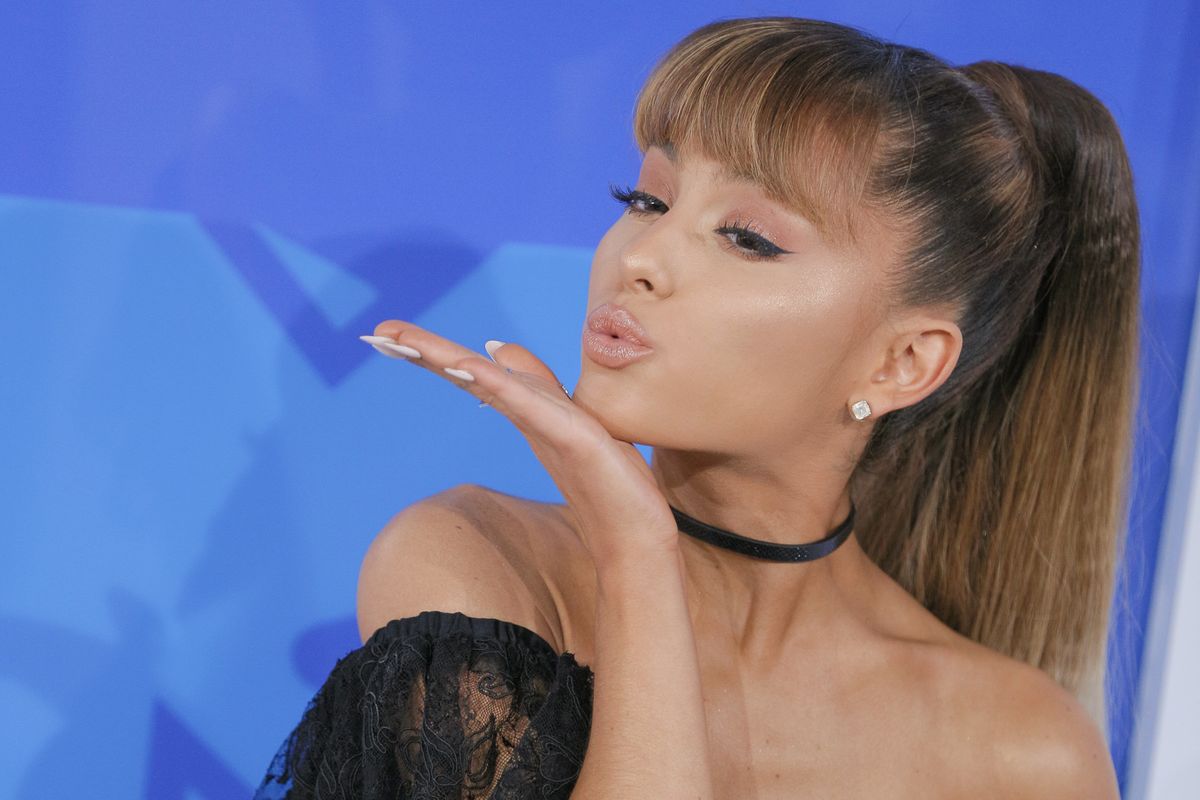 Ariana Grande's online persona hybrid — of giggly, gushing pop angel who dutifully loves nothing more than her fans meets eye-rolling, hot-takes queen — has launched her to social media giant status over the past year.

So naturally, given the pop star's Twitter clout, on top of our collective cultural obsession with famous people praising each other, social media lost it when Mark Hamill aka Luke Skywalker unknowingly tweeted the title of Ariana's break-up anthem "Thank U, Next:"

Ariana assumed he was quoting her hit song, and they were both charmingly starstruck at the fateful accident.

Hamill, like the pop culture-ignorant Jedi that he is, admitted that he hadn't meant to quote Ari, and just thought he was tweeting a "random phrase." But the sweet Hollywood Jim revealed himself as a fan, admiringly called her "one of the most popular artists in showbiz" and apologized "#ImSorryAri."

You know you're out of it when someone suggests you tweet what you think is just a random phrase that turns out to… https://t.co/86PUtlmMRj
— Mark Hamill (@Mark Hamill)1541960474.0

Ariana was not only unphased by by the accident, but thrilled with his flattering description:

She was almost thrilled as her and Mark Hamill's apparently large and vibrant overlapping fanbase, who are now screaming for a collab.

@michelledeidre @ArianaGrande Can she be IN the new Star Wars Michelle? Do you have that power yet? I have some plot ideas if ya need 'em!!!
— Alicia Lutes (@Alicia Lutes)1542035225.0