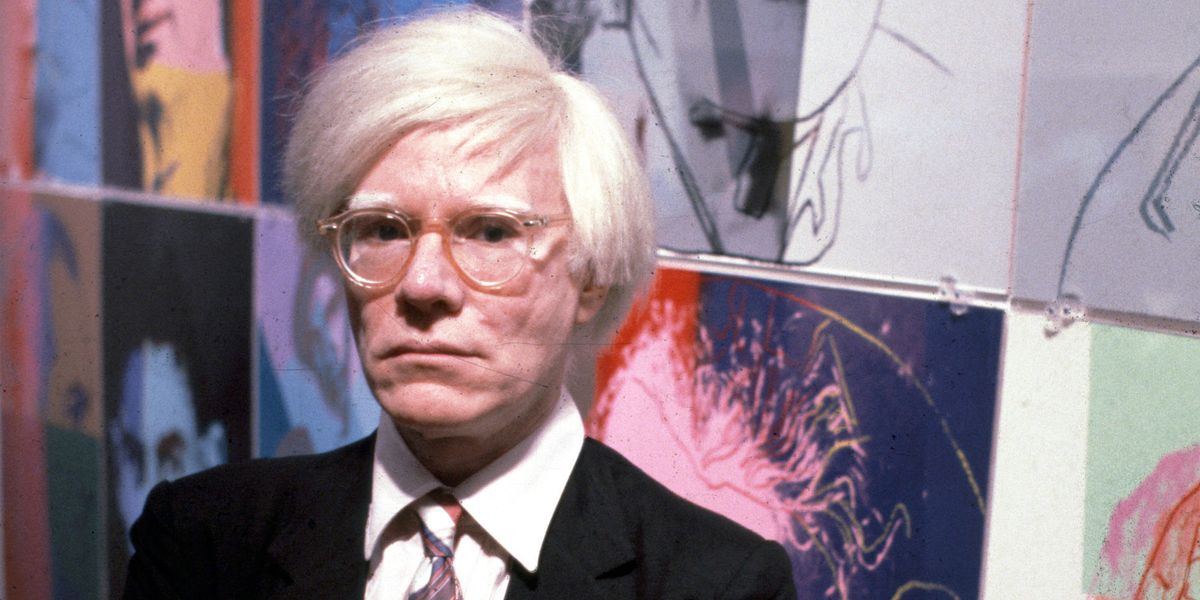 Those wanting a more up close and personal preview of the life of Andy Warhol, the late, great pop art extraordinaire, need not look any further. Photographs taken straight from the Andy Warhol Photography Archive at Stanford University are going to be displayed all over the Andy Warhol Foundation's Instagram for the world to see, added daily until May 11.

The foundation is using the hashtag #IntimateAndy to give fans of the artist a closer look into his daily life and activities. Warhol's life is notoriously well-documented; a massive amount of 130,000 photographic negatives exist within the archive itself. The photographs will portray Warhol as he was: a living, breathing, human and inquisitive creator.

The Andy Warhol Foundation on Instagram: “#IntimateAndy: Who knew Andy was a @yankees fan? If you have your own intimate photos of Andy, please post with the hashtag #IntimateAndy .…”

Thus far, the foundation has shared poignant photographs of the artist intently filming on a video camera, as well as several other rather quirky shots. One features the late artist standing on a pier, an umbrella resting over his shoulder, and an almost oversized New York Yankees cap threatening to slide down his face. The portraits are plain in this way, with the juxtaposition between artist and art seeming more clear than ever before. Each photograph could be you or I opening presents on our birthday, a novelty hat resting lopsidedly on our head.

Perhaps this is the most intriguing part of the initiative to display Warhol's personal life and most intimate moments on one of the least intimate social platforms to have ever existed. The pop culture savant is now able to breathe new life into the monotony of the endless scroll of captions and ads, displaying a rarely observed visual side of his life that was once confined to physical prints.