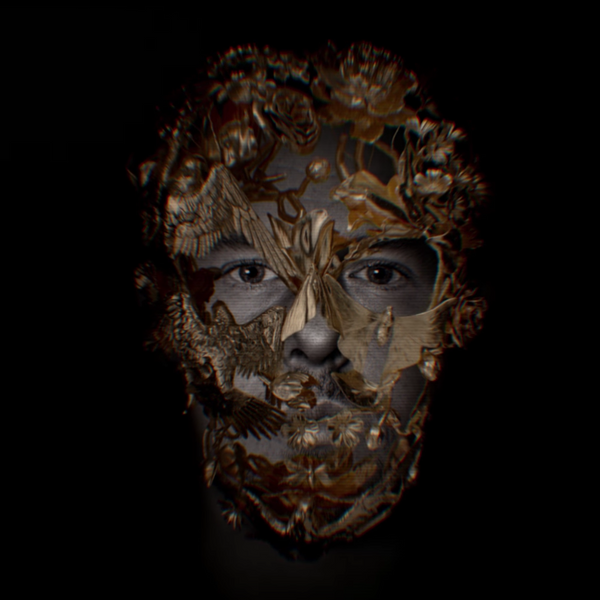 The Chilling Full Trailer for the Alexander McQueen Doc Is Here

Dearly departed fashion designer Alexander McQueen is nothing if not an artist who made a profound impact. For starters, the legend is known for saying "I want people to be afraid of the women I dress," and it doubled as feminist commentary, and insight into just how powerful he remains.

With every stitch of couture piece of art McQueen designed — whether it was through multimedia, and turning Kate Moss into an ethereal hologram, or through his unforgettable runway shows, evoking intense emotions in his audience — McQueen further cemented himself as an inimitable icon. He famously challenged elitism inherent in the fashion industry, thus pushing ideas of beauty, style, and individualism (and what counts as such) forward in a way that is still reflected in fashion today.

Look at so many stages of Lady Gaga's high-art aesthetic for a contemporary example of not only what McQueen means by dressing fearsome women, but also how his designs instantly render the wearer powerful enough to inspires her generation. We are still thoroughly gagged over the McQueen looks featured in the "Bad Romance" video.

Anyway, the man behind the designs is chronicled in a new documentary, called McQueen. The full trailer is below, and it sheds light on his life as a working-class artist finding his way in the UK, and ultimately becoming the sensation we still revere today, navigating the pressures of his genius and the fashion industry at large. It's stirring to recognize just much McQueen has accomplished in the two-minute trailer alone. Perhaps most chilling though, is knowing the tortured designer hung himself at age 39. The trailer ends with McQueen telling the camera, "The fragility of life, it can all be discarded quite easily. Then you're gone."