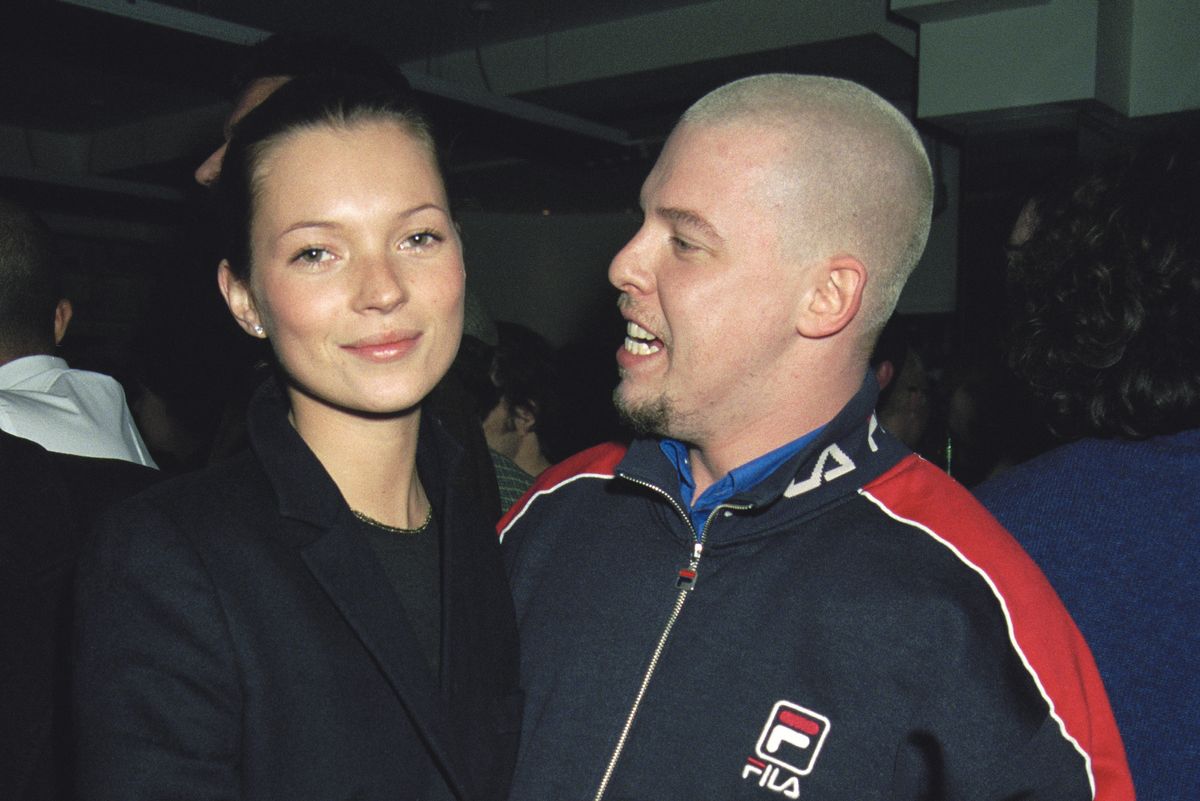 Maureen Callahan's juicy fashion world page-turner about the rise of fashion stars Alexander McQueen, Marc Jacobs, and Kate Moss, Champagne Supernovas, is being adapted into a '90s set TV series. The book served as a triple biography of sorts, charting the rise of these three creative juggernauts that steered the style and beauty zeitgeist of the '90s, along with the genesis of 'heroin chic' and runway grunge. There will be plaid, there will be cocaine, and there will inevitably be funny fake bands that are supposed to be Oasis and Blur. What a dream!

In a statement to The Hollywood Reporter, series developer Ben Shields Catlin elaborated:

"[Co-developer Johnny Lin] and I are excited to bring this story to television. Our goal is to ultimately bring the true narrative of the iconic '90s New York fashion era that reinvented the industry to the audience, and we will do a great job of telling it."

My body has never been more ready, but if they don't have a Naomi character and truly great costumer *breaks bottle against table* so help me god.